Rebel XS Camera As a Webcam "Can you tell me if it’s possible to use my old canon EOS rebel xs dslr as a webcam?"

Thanks for asking about using your Canon Rebel XS as a webcam. It's a popular question. The Canon Geek website has received more questions on the topic of using existing Canon digital cameras as webcams that any other question.

The Canon Rebel XS doesn't the ability to record video

The Rebel XS was a capable digital camera at the time of its release in 1993, but is essentially a dinosaur at this point in digital camera features and abilities.

I don't know of anyone who has successfully pulled this off. Using regular digital cameras as webcams searches have a lot of high demand, but no supply for older Canons that I know of. Sounds like an opportunity for someone to figure out.Canon does make software for that works with many of its camera models, but the Rebel XS is not one of them: Canon Webcam Software.

The Canon Rebel XS is not listed as compatible to work with the Canon Webcam software.

Honestly, you'd be better of buying a dedicated webcam nowadays. They're super affordable and better suited to live streaming, video conferencing, and vlogging than retrofitting a Rebel XS for the same purposes. 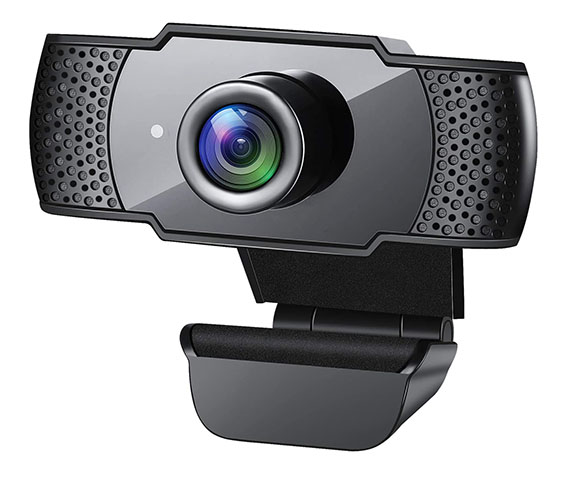 As just one example I've provided a link to a highly rate one on Amazon-just check out the price.
As an Amazon affiliate Canon Camera Geek receives a small commission from qualifying purchases, at NO added cost to you.

Jason, sorry this is likely not the answer you were hoping for, but using your Rebel XS as a webcam was a great idea on your part. It makes total sense to want to use camera gear that you already own for more than one purpose.