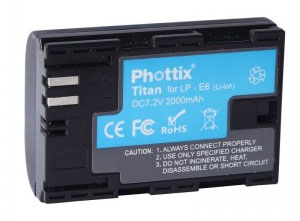 So, you're looking for a replacement for your aging Canon 60D battery. This post will give you a smart and affordable way to do it.

Many Canon shooters have strong opinions on whether it's best to go with only genuine Canon camera accessories or save money with a compatible third party.

The Canon EOS 60D takes the Canon LP-E6.  See the Canon battery compatibility chart below. This is the same battery that goes in my Canon 5D Mark III.  I purchased two Canon-made LP-E6 batteries with the camera and they work like a charm, so I haven't had to employ a battery replacement strategy on them yet. 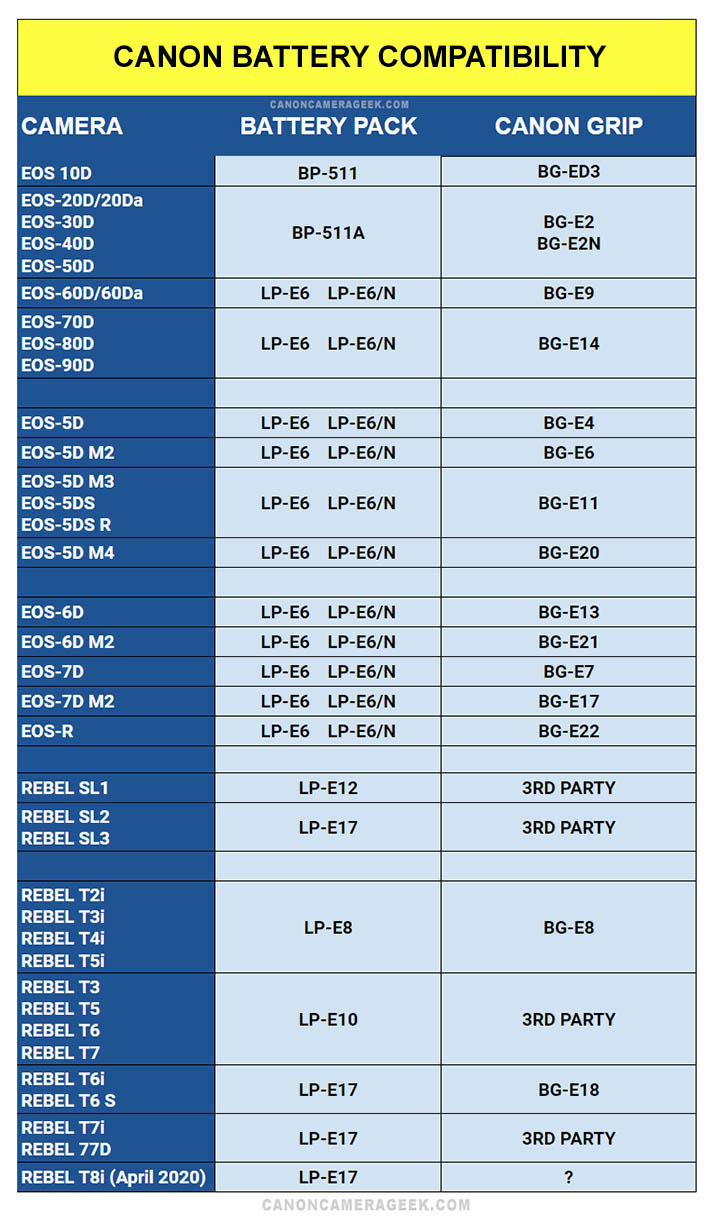 how much capacity does a 60D battery have

The 60D officially takes a Canon LP-E6 battery. Using the CIPA standard, the battery life of the LP-E6 battery that fits the EOS 60D camera is 1100 photographs. Canon's 60D battery is rated at 1865 mAh. DSLR batteries are rated for the total amount of capacity by milliamp hours which is abbreviated as mAh.

Some of the replacement batteries for your 60D have a little less capacity. For instance, the STK, the Wasabi, and the PowerExtra LP-E6 Battery Replacements are rated at 2600 mAH. That's about 14% less capacity.

How Long Will a 60D Battery Last

The capacity in milliamp hours is interesting, but how does that translate into how long will a 60D battery last in the camera.

A fresh Canon 60D battery will allow you to shoot over one thousand photos on a full charge. Using the 60D live screen and shooting videos will both diminish how long the 60D battery will last. Using a BG-E9 or similar grip will double the capacity to over 2000 photographs using the CIPA standard.

I've had plenty of experience with replacement batteries for my Canons.

Over the years (and I've been a Canon DSLR shooter for many years) I've purchased six 511's, five of which are still working.

The Original Equipment Manufacturer (OEM) one that came with the camera was quite old and has gone off to battery heaven. The weakest performing one was made/marketed by IMPACT. 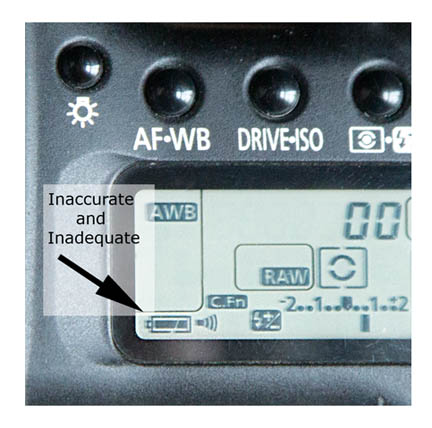 In my opinion, one of the shortcomings in Canon's camera designs has been the lack of a more sophisticated battery meter.

The 2-bar meters on top of my Canon 20D and 5D are not only inadequate. They are also inaccurate as well.  Just like the gas gauge in your automobile when the indicator is at 1/2, you really have qute a bit less than 50% of your fuel remaining.

Fortunately, the Canon 5d Mark III is now my main camera and it is quite easy to access the remaining battery percentage (in 1% increments) in the menu.

My official Canon 60D Battery Replacement Strategy is to save your money and go 3rd party for your battery.  I give you that advice with only three cautions.

1. Buy only from a retailer who has a great return policy. Amazon's is excellent. Canon 60D Batteries on Amazon.

2. Only buy a brand that has received an overwhelming majority of positive reviews.
3. Test your replacement better vigorously as soon as you get. You want to find out if you got a klunker right away so that you can return it within the return policy time frame.


Save your money on batteries and use it to get other valuable Canon Camera Accessories.

Certainly battery performance has dramatically improved since the development of the Lithium-Ion battery. 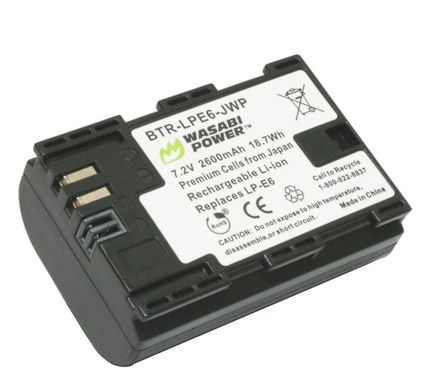 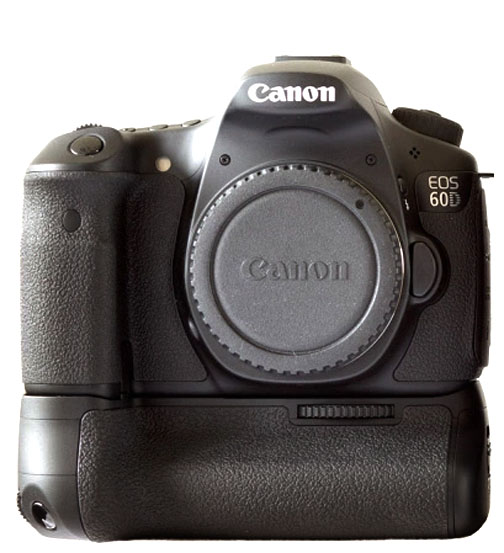