Get one of these Cool Canon Cameras for Christmas 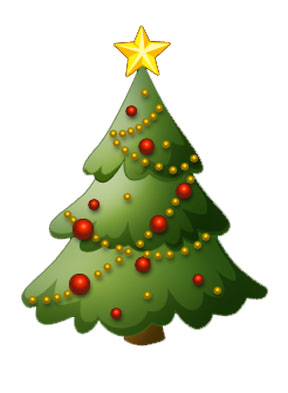 How to shop for a cool Canon cameras for Christmas. That is the question.

Whether 'tis smarter to buy an older model and save money or buy the newest and best camera available.

Are you okay with getting a slightly dated edition of a digital camera?  Technology is always improving, so no matter when you buy, your camera won't be the very best for too long anyway.

On the flip-side, since you are buying a new digital camera, shouldn't you take advantage of ALL of the current technology for the best quality images and photography experience? These are the two directions to take when shopping for a cool camera for Christmas.

1.  Save Money by Buying an Older Canon Camera for Christmas 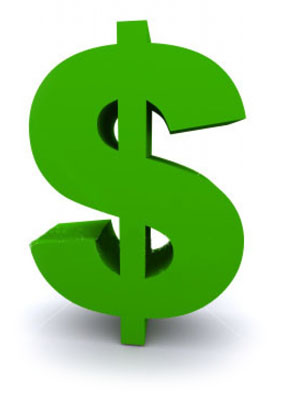 I use this method when I buy cars and when I buy cameras(sometimes). When new models first come out, the older models drop in price. You can see that in almost any industry, including camera equipment. 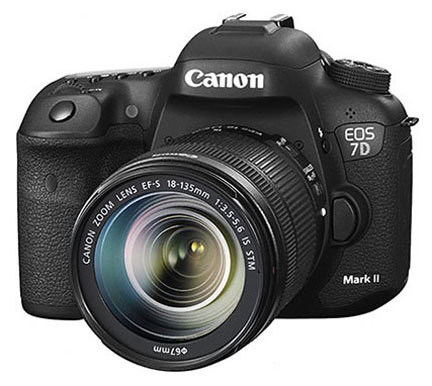 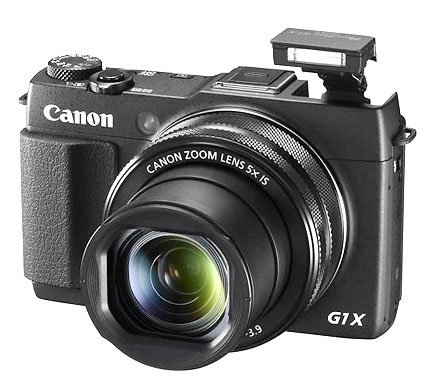 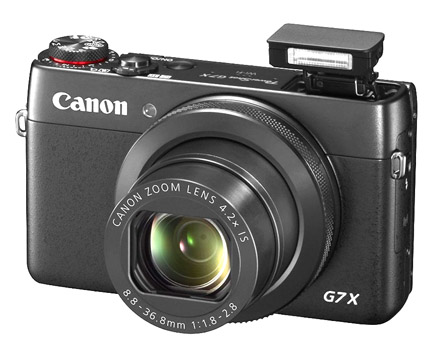 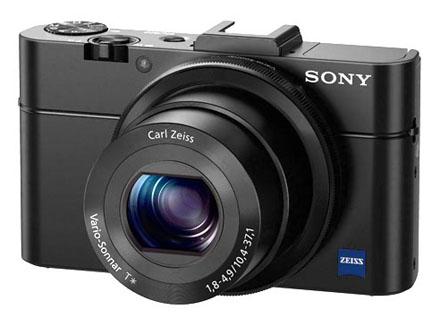 2.  Get the best Canon Camera for Christmas

Most of the major camera manufacturers constantly put out new models of digital cameras frequently, perhaps too frequently without making big changes in features or design. Canon is not exception.

I get excited when the rumors fly about a new camera to be introduced in the near future, only to be disappointed when I study the specs and realize it's just another small upgrade.

The Canon EOS 7D Mark II.  The original 7D was such a great success for Canon that they waited for 5 years before offering an upgrade.  That's unheard of in the world of camera manufacturers upgrading customs.

Hands down, this is a great camera. It's like having the very top of the line Canon 1D in an APS-C version for only 25% of the price.

The G1X Mark II.  My favorite take-anywhere camera.  If you want the convenience of a point and shoot camera with no compromise in image quality, consider this pricey Canon compact for Christmas.

Image quality and functionality is all about the sensor and the lens and that's where Canon put the emphasis.  Here is my own review on the G1X Mark II.

The Powershot G7 X.  If you must have a point and shoot camera that will definitely fit in your pocket and still want the quality of a bigger sensor, the G7 X is like the little sister of the G1X Mark II. The G7X still boasts a 1 inch sensor, has a bright touch-screen LCD, shoots great video, and you can shoot selfie photos too. 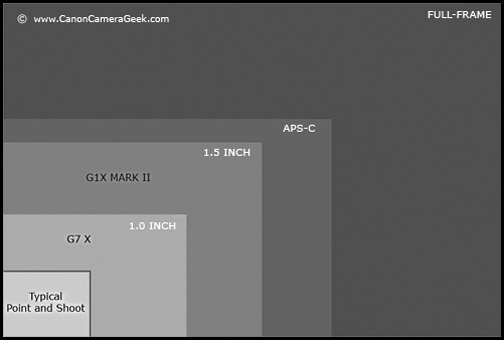 Alternative to a Cool Canon Cameras for Christmas

I know this is a Canon camera site, but I research other NON-Canon cameras as well. Theres are alternatives to strictly going the Canon route and I am giving mention to a very popular digital camera made by Sony.

Sony Cybershot RX100 III.  It got a Gold award from dpreview and it is often compared to the to a G1X Mark II.  Here is my own Cyber-shot RX100 III vs. Powershot G1X Mark II post.

I think a better comparison is to compare the Sony RX100 III and the Canon G7 X, because of their comparable overall size as well as the exact same size sensor.

But you can be the judge.  Here are the reviews form buyers on Amazon who have purchased and used these cameras.

I hope enjoyed this article called Cool Canon Cameras for Christmas and have a great holiday season!