the differences between Canon Teleconverter And Extension Tubes 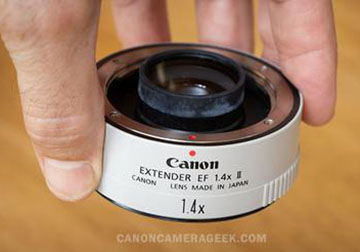 See my test on teleconverters 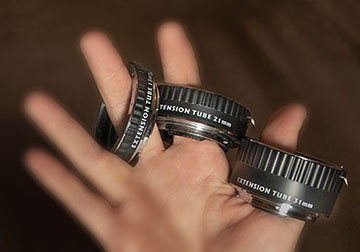 You're asking yourself Is a teleconverter the same as an extension tube. It can get confusing because some folks refer to teleconverters as lens extenders. This post will give you the differences between converters vs extender

Is a teleconverter the same as an extension tube

Both extension tubes and teleconverters will "get you closer" to your subject, but in a different way. Both of these accessories attach between you camera body and lens.

EXTENSION TUBES. Constructed without any lens elements, they're called tubes because they are hollow tube shaped spacers. They extend the distance between the main lens and the camera's sensor. They will work on any focal length Canon lens if the mount is Canon compatible.

Extension tubes have electrical contacts on both sides to maintain communication between the camera body and main lens for exposure and focusing control.

TELECONVERTERS. Made with several optical elements, they're named tele converters because they'll only fit on certain telephoto lenses. They convert the main lens into a lens with a longer focal length.

What matters most is how Canon extension tubes and teleconverters perform. Both have advantages and disadvantages of buying and using and both have a large range of effectiveness.

EXTENSION TUBES.  Image quality will not be affected when extension tubes are used. They increase the distance between the lens elements and the sensor which means you can get much closer to your subject and can still have it in focus.

When you mount an extension tube between your camera and your lens, you can't focus on objects at infinity, so you'd have to remove it if you want to start shooting far distant objects.

TELECONVERTERS. Because they lengthen the focal length of the lens, teleconverters reduce the maximum aperture that the primary lens can achieve. With a 1.4x converter a f/4.0 lens becomes a f/5.6 lens.

Converters that are 1.4x power reduce the maxim aperture by 1 f-stop and 2.0x teleconverters reduce the maximum f-stop by 2 stops. Auto-focusing can falter, particularly in darker shooting situations or will slower lenses that don't have a large maximum aperture.

EXTENSION TUBES. There's a huge number of brands of extension tubes in the market place with different levels of quality. Prices range from $13 for a set of 3 that don't have any electrical contacts to a single highest quality Canon-made extension tube for $144

TELECONVERTERS. Because they are made with several precisely designed and manufactured optical elements, teleconverters cost much more than extension tubes. There are a few options for Canon compatible teleconverters.

Both the Canon EF 2.0X and 1.4X  III  new Telephoto Extenders sell for around $429, compared to a cheaper knock-off brand that sells for $106. You can get used Canon teleconverters at KEH for less than $100. (See the adv. for KEH on this page)

Click on one of the ads below for updated prices.


I hope this post helped with your understanding of the differences between Canon extension tubes and Teleconverters. 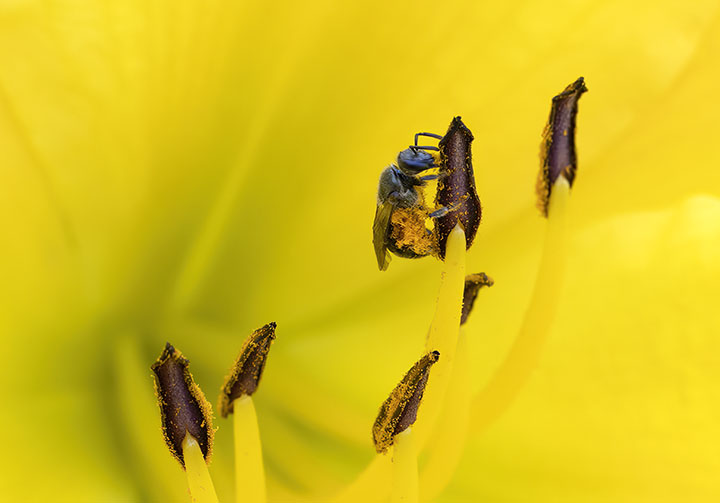