Why would you want to use high speed sync with a Canon Speedlite 580EX II Flash?

High shutter speed synchronization with your Canon flash gun gives you the ability to use and control in amount of fill light on your subject in brightly lit situations.

The ability to use a high shutter speed with flash photography is not understood by many photographers and is used by even fewer. That's a shame because it can be very useful in several situations. 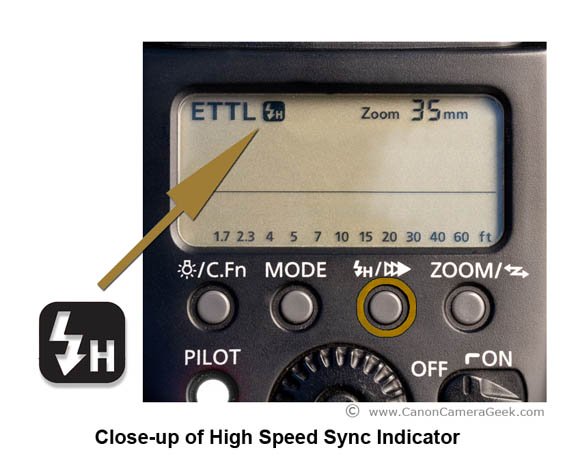 Because of the way a focal plane camera shutter works, there is a limit to the maximum speed of the shutter that still synchronizes with the firing of your flash. Maximum sync speeds are usually around 1/60 second for entry-level cameras, up to 1/250 second for high-end cameras.

In "standard" flash mode, the flash fires for one brief blast of light usually for 1/800 of a second up to 1/50,000 of a second for very low power settings.  Flashes with high-speed sync capabilities actually fire the flash hundreds or thousands of times per second. 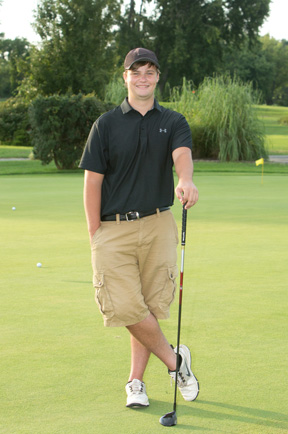 This situation had strong backlighting. There was too much light to be able to use a slower shutter speed AND a large f/stop. This photo of the high school senior required a high shutter speed to get a reasonable f/stop and avoid overexposure of the image.

I chose an aperture of f/6.3 so that the background would be a little out of focus. That gave me 1/800 second for a proper exposure and I knew my image would be tack sharp.

Setting my speedlite on high speed sync causes the flash to fire many rapid flashes through the exposure. That prevents uneven lighting in the image which can occur with the  focal plane shutters in DSLR cameras.

Reason 1 to Use High Sync Speed with your Canon Speedlite

When you have strong back lighting your flash may not be powerful enough to match the existing light that is present in the scene. Your subject may still be rendered too dark. 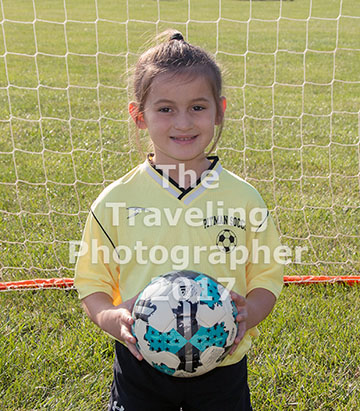 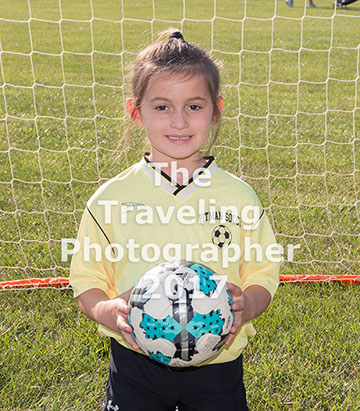 Reason 2 to use High Sync Speed with your Canon Speedlite

You may need to use a fast shutter speed to freeze the action and still want to add some fill flash to fill in the shadows.

You may need to use a fast shutter speed to freeze the action and still want to add some fill flash to fill in the shadows.

Last week I need to do some team photos of a local baseball league in the middle of the day in the middle of a field.  I got lucky because it was overcast and I did not have to worry about my subjects squinting from bright harsh sunlight. 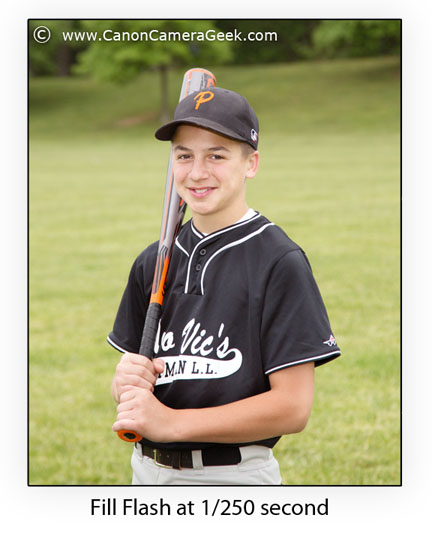 I wanted the background to be somewhat out of focus so I chose f 5.  That gave me a shutter speed of 1/250 second. A normal sync speed of 1/60 second would required an f-stop setting of about f10. This would have rendered the background a little bit too sharp and focused.

With outdoor portrait photography, I shoot 95% of my sessions in a shaded area. Sometimes this means creating the shade with a Fotodiox Reflector.

I have two of these light-blockers/reflectors and I love the results I get particularly for bouncing light into shadow areas.

If you don't use a high sync mode and your shutter speed is too fast for the flash to sync with your camera only part of your frame will receive exposure from the flash fires.

Photographing a white wall in a dark environment would result in a photograph like this: 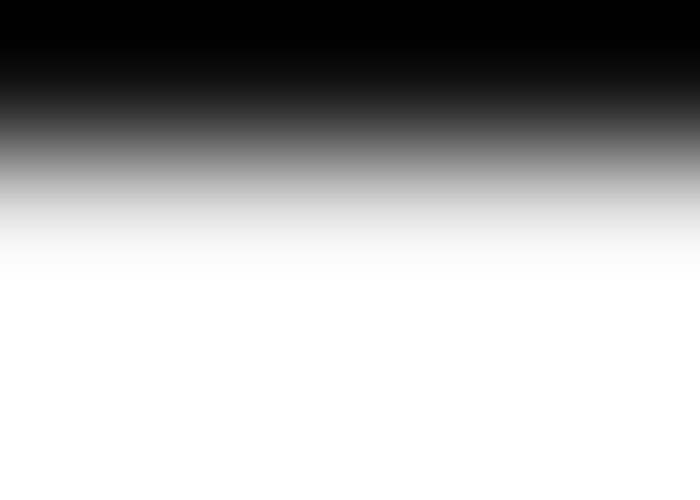 Only part of the frame receives light from the flash.

Not the results you want to get!

If you want to take your understanding and skill to a whole new level, I recommend a good book on speedlite lighting.

It's a great way to have a hand reference close by to refer to.

I hope you found this post on high speed sync helpful. Keep it fun and keep shooting your Canon! 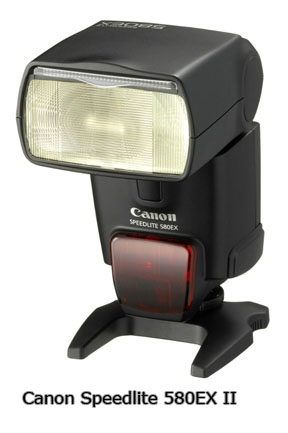