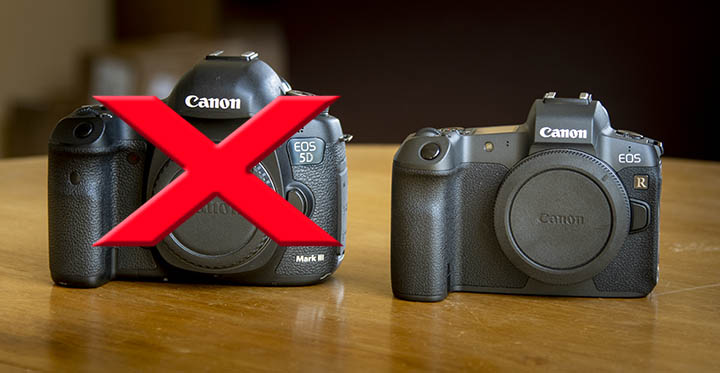 If you're considering a shutter replacement on your 5D Mark III it'll cost over $1000, so it makes more sense not to follow that path. Use the comparison table below of 3 cameras to consider for reppalcing your old 5D Mark III.

Without reservation, I buy my used camera gear from KEH.

The question was whether it was enough of an upgrade. I had patiently anticipated the release of the Mark III, after using my first venture into full-frame DSLR photography. The original 5D (Mark I) was my main workhorse camera for several years.

The 5D Mark III has not disappointed me at all. Almost a decade later-that's forever in digital photography time-it's still my camera of choice for shooting portraits. 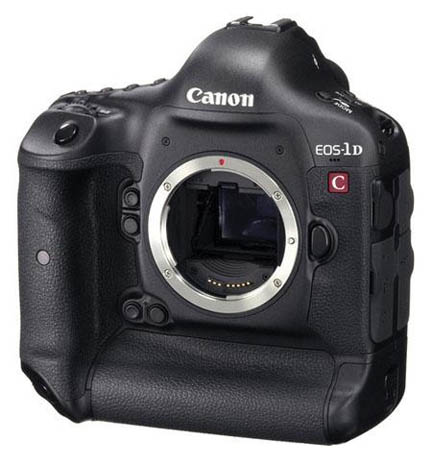 The other Canon camera that shoots 4k video from that earlier time frame is the Canon EOS 1D C camera pictured here. The C in the name stands for cinema and it was Canon's entrance into the world of 4k video.

The next likely step would be to add 4k video in one of the full-sized sensor DSLR bodies without the extended battery grip body like the 1D series of camera. The 1D series is pure overkill now that Canon full frame mirrorless cameras have matured.

As the Canon Camera Geek, it's always fun to predict Canon's next move and try and predict what direction they will take.

In the recent past I've used my Canon 90D as my Canon 5D Mark III back up when I'm shooting an event, but that will change to the full frame EOS R as the 5D M3 replacement and the 5D M3 will become the back-up. 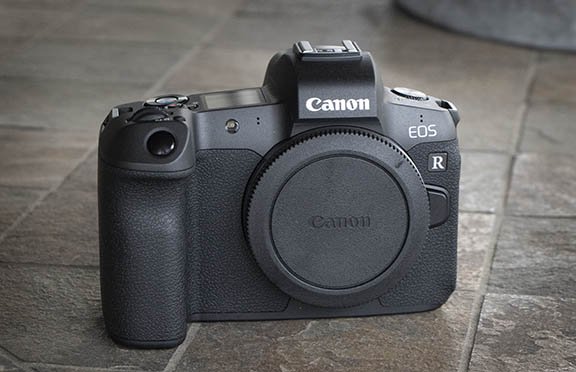 With the exception of getting accustomed to the new menu system and the use of an electronic viewfinder, the EOS R is a much superior replacement for the 5D Mark III than the 5D Mark IV. It's an easy matter to get yourself one of the EF-EOS R adapters to make all of your EF and EF-S lenses work perfectly on the more compact EOS R camera body.

If you're shooting sports, birds in flight or other wildlife, know that none of these cameras are speed burners. The  5D Mark III has a maximum burst rate of 5 frames-per-second (fps), the 5D Mark IV's maximum is 7 fps, and the EOS R is 8 with one shot autofocus and only 5 fps with servo focusing enabled.

I replace the 90D, the 5D Mark III, and the EOS R with a G1X Mark II when I don't want to carry a camera or a camera backpack

Whether it's bushwhacking through some dense forest or climbing rocks, I like combination of the G1X Mark II's size and it's much-larger-than-a-cell-phone sensor. The 1.5 inch sensor is almost as big as the APS-C sensors that are so popular throughout the line of Canon cameras. 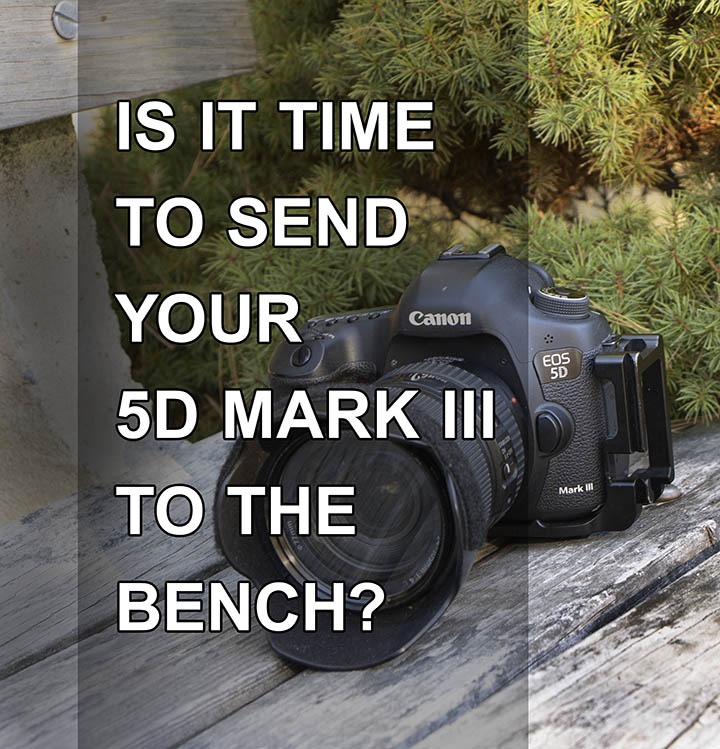 Is it replacement time?