Finally, a Canon 5D Mark III Review by a pro photographer without the overdone analysis of the specs, facts, and figures. This review of the 5D Mark III is based on my using it for over 7 years (so far)

I had anxiously waited for 5 years for Canon to come up with a souped-up version of the original Canon 5D (Mark I) that had everything I wanted. With the exception of 2 minor shortcomings, Canon finally announced the Canon EOS 5D Mark III much to my excitement. I purchased my 5D Mark III just 3 months after its release. The 5D Mark III mad my list of top landscape cameras by Canon.

There were several specific things I was looking for in a professional DSLR from Canon, coupled with some things I wanted to avoid. Here's my own history with the series of Canon 5D cameras as well as the release dates.

history of the canon 5D Series 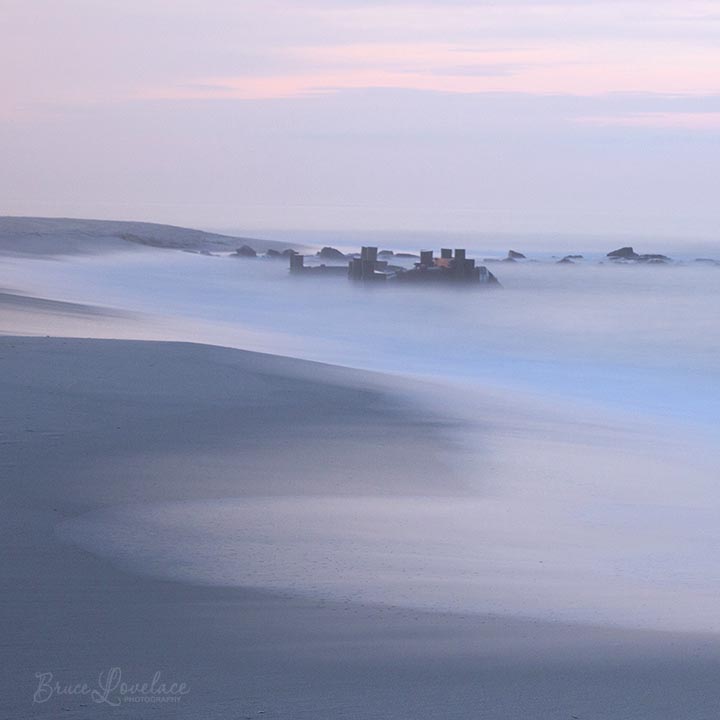 I started with the EOS line when I purchased the original Canon 10D, followed by the 20D and then the first full frame Canon, the 5D in 2007. 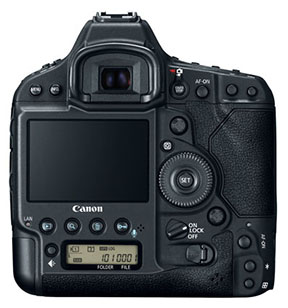 I usually don't buy a new camera with every single upgrade Canon does. I skip 1 or 2 versions just like I do with Adobe Photoshop, Lightroom and other software upgrades.I have always preferred the comfortably sized 7d, 10d, 20d, and 5d series than the bulkier and pricier 1D series of cameras.

You can see in this photo how the Canon Eos-1DX is quite a bit larger than the 5D. Like other Canon DSLR cameras, the 5D Mark III gives you the option of getting a battery grip. The Canon BG-E11 Battery Grip matches with the 5D Mark III and is a great addition if you want the extra firepower and the vertical-shooting control features.

Here is an 18 minute detailed video of the Canon 5d Mark iii:


Other features I liked with the 5d mark III: 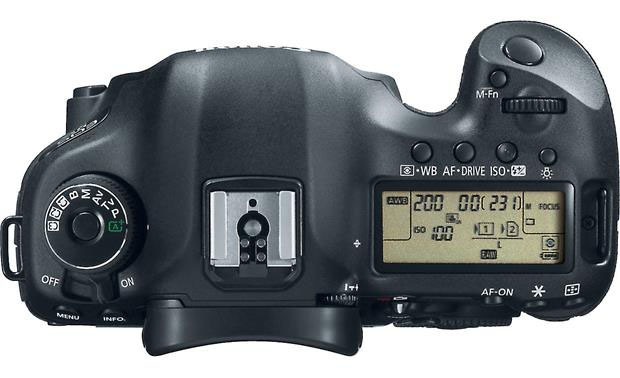 Here is an article on how to set your 5D Mark III to get High Speed Sync flash with a 270 EX II Speedlite.

The Mark iii camera can also shoot in HDR and has built-in chromatic aberration correction. Before I had my Mark iii I was able to fulfill one of my dreams and take some Canon 5D photos of Yosemite back in 2011.

Still a full-featured DSLR and in high demand but a whole lot cheaper than the camera reviewed here in this Canon 5D Mark III Review is the Canon T3 camera.

A big step up from the T3, T3i and T4i but more affordable is the still popular replacement for the 50D is the Canon EOS 60D Camera.

Shoot Canon, have a blast.

Now that I've had this camera for quite some time, my favorite feature is the high ISO noise levels.