The 70-200mm f/4 is great for you if want to try out a medium telephoto zoom lens, want great performance but don't want to carry around a heavy beast that cost you a boatload of cash.

A little bit of muscle fatigue from shooting with a heavier lens like the Canon 70-200 f2.8 for a few hours might be enough motivation to go with this smaller, but sharp and capable Canon camera lens.

I used my 70-200 f 2.8 extensively for shooting portraits, but I am seriously considering selling it and buying the f/4 version. For the majority of Canon shooters, the f4 makes more sense. 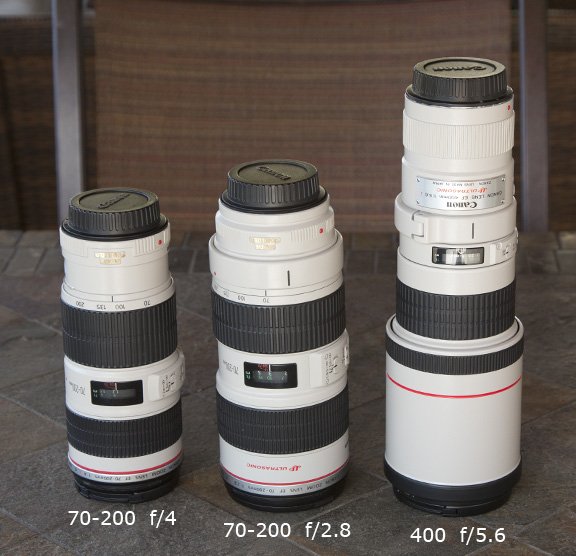 Size.  Yes, you get a really sharp "L" lens, and yes it's great for portraits, and it's certainly versatile enough for a lot of other shooting situations. For me though, it's all those performance qualities packed into a zoom telephoto lens that is so light and easy to work with.

The photo below shows me sliding the f/4 into my favorite belt bag. I love the convenience of having my cameras and accessories available to use in a split second.

If you like to travel lightly and don't need to be a fashion statement, consider using a belt-pack. I can easily have my 70D body with lens attached or the f/4 lens available to me at waist level. 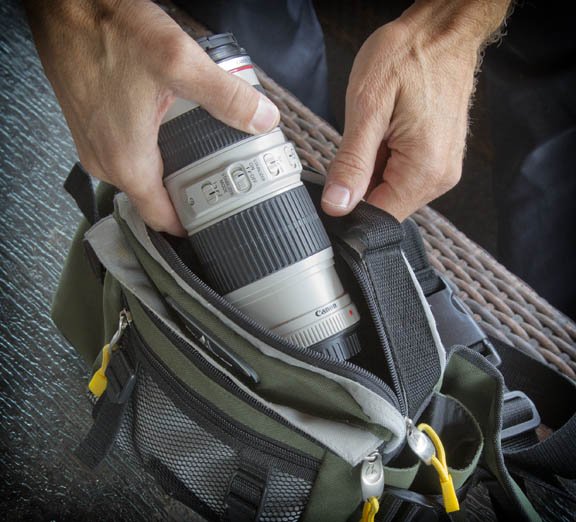 The Canon L-series lenses are highly sought after but are accompanied by a hefty price tag. Many believe that the Canon 70-200 lens without IS (image stabilizer) is simply the best value in the the L-series.

versions of the canon 70-mm lens 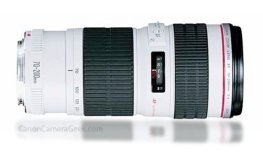 The f4 weighs about half of what the Canon 70-200 f 2.8 does. Not only is that surprising but it's also significant as well. It's got the same zoom range and magnification power for less than half the cost.

Maybe that's why it is such a popular Canon lens choice. There are a few things you may want to be aware of when considering using or buying this lens.

You will still look and perform impressively as a photographer when you carry this simpler, smaller Canon lens versus carrying the Canon 70-200 f 2.8.

One of the best Canon accessories for  this lens is a tripod collar mount. It gives you much better balance on a tripod or monopod and super easy camera rotation.

This lens has a constant aperture through its entire zoom range. That means that should not much shift in focus if you go to different zoom factors once you have focused on your subject.

One of the few drawbacks with this lens is in low light situations. There may be times when you wish you had that extra f-stop of light collecting glass like the Canon 70-200 f2.8.

Fortunately, modern Canon DSLRs have dramatically improved quality with higher ISO settings, meaning you can get great results with less available light. You also have the 4-stop slower shutter speed capabilities with the f/4.0 L IS USM Lens.

When you spend a lot on a good lens you will also want to consider what Canon 70-200 lens accessories are worth buying too.

You can get more canon camera reviews, opinions on other Canon accessories and the Canon 70-200 f4 lens here at the Amazon site: Reviews from consumers - Canon 70-200 F4

I spend a lot of time on the major camera review sites, manufacturer's sites, as well as read many post in the photography equipment forums.  Here are some of the phrases by people describing the Canon 70-200mm lens:

There is no doubt that every camera and lens manufacturer produce a few lemons, just like the automobile manufacturers do.

When you get  91% of reviewers giving a product a 5-star rating, it's a pretty safe bet that it is a great product.  You can only read so many reviews and opinions on anything and then you just have to go out and give it a try yourself.

Good Luck whatever you choose.

Back to Canon Camera Lenses 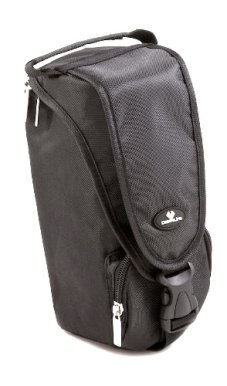 Read the everyday consumer reviews for yourself: 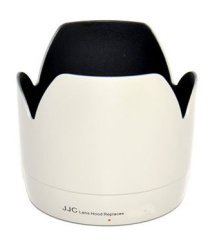 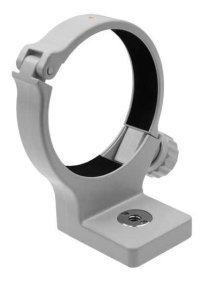