Camera reviews on the Canon Elf Cameras (ELPH) can be deceptive if you are not careful. Just as with other digital cameras it is easy focus (there is a pun in there somewhere) on the technical comparisons between cameras too much.

Don't get me wrong. It is very important too know at least a few specifications when comparing the Canon Elf with another "ELPH" or even another Canon camera.

By the way, they are actually Canon ELPH cameras even though it is quite common for consumers to misspell them as ELF. These point-and-shoot Digital ELPH Cameras are very popular amongst Canon's digital camera users.

They are very easy to use. They are very affordable. They have quite a few useful pre-programmed shooting modes combined with creative and advanced features.

How Canon Elf Cameras (ELPH) Got Their Name

Curious about why Canon named this ultra compact camera as "ELPH" ?

The name come from the word ELf and the word photograPH. The Elf meaning small and magical and photograph referring to camera. This also allowed Canon to trademark the name as well.

The first ELPH camera was released in 1996 and it was actually a film camera first offered in Japan as the IXY and in Europe as the IXUS. It was at that time claimed to be technological advance.

It was the world's smallest auto-focus zoom camera. It was also a hot item because of its stainless steel, high-tech looking exterior. It used the APS system which in my opinion was a design disaster and didn't last. 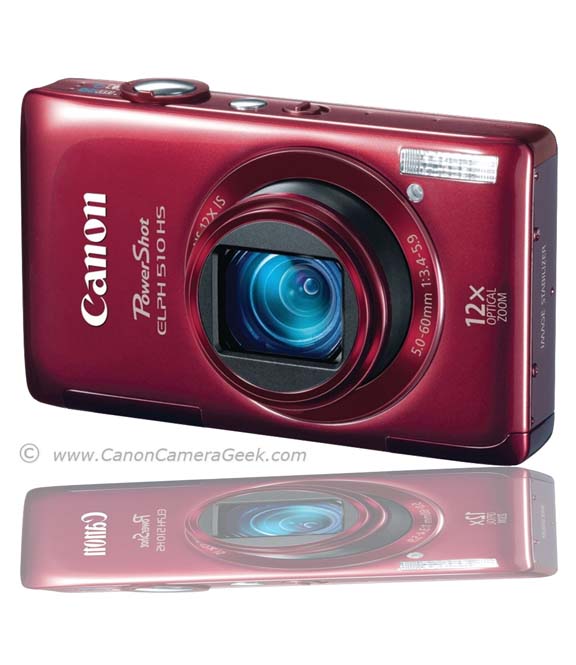 Which is the best Elph camera

How do you pick the best Canon Elph? Here Is an updated list of the Canon Elph cameras. ** Canon has literally designed and manufactured hundreds of different point and shoot cameras. Generally speaking the best ones will be the most recently released.

For a point and shoot camera, Elphs have a lot of technology crammed into a less-than-$200 camera. I definitely dig the red color of the 510 pictured above. The newer upgrade to this camera is the Canon PowerShot ELPH 530 10.1MP.

Here are some more thoughts on choosing the Best Canon Point and Shoot Camera.

One of the ways to save money when buying a new camera is to get the price drop on a model , like the Canon  ELPH 510 or ELPH 100, when a newer version comes out like the ELPH 530. 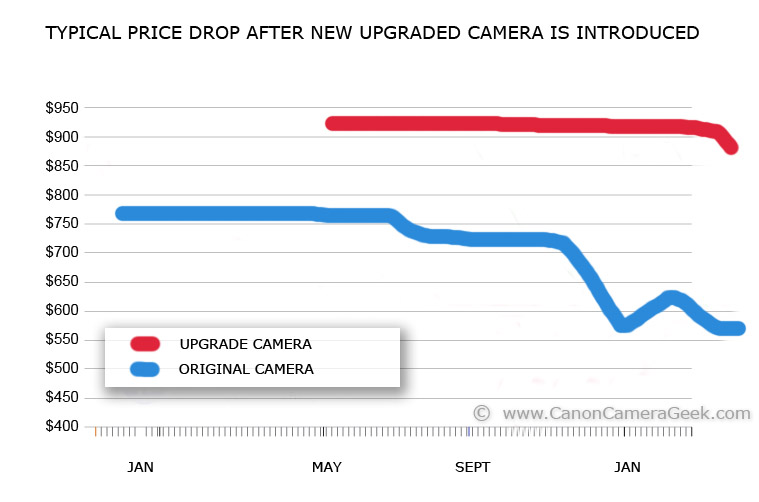 Canon was the early leader in selling Elph cameras and dominated the point and shoot market for many years. Things have changed and you'll find many alternatives as very attractive if you want to get a simple point and shoot camera.

No matter where you buy, I recommend you browse the market by looking at the many point and shoot models on the market. Amazon is the best place to do your research. 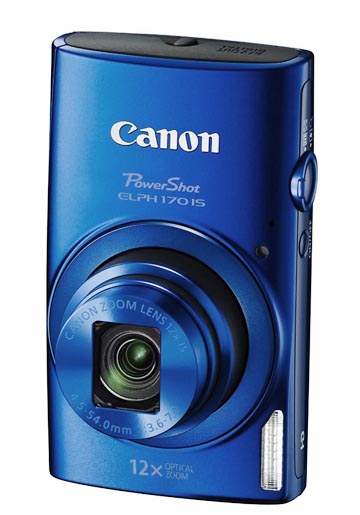 Whatever you decide about "Canon Elf Cameras," remember to enjoy your photography experience.  It's easy to get distracted with technical comparisons of digital cameras and forget that cameras are just tools designed to create enjoyment.

I hope this post was helpful. See the related posts below or use the search box to find any topic on this website.