Want to get the most out of your Canon t3i flash?  The pop-up flash does a lot more than just fire when needed.  In addition to lighting up a dark subject, it can be used to provide automatic fill light.

it can have its power output adjusted manually, and it can even be used to trigger one or more external lights like the Canon 580EX II.

The Rebel t3i is a pretty sophisticated piece of engineering design and has other flash photography options including the use of the hot shoe and other external Speedlites. 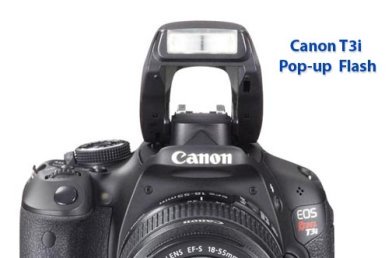 One of the great features of the Canon EOS Rebel t3i is the ability to control wireless flash. The t3i has a built-in transmitter.  It is accessed in the menu on the LCD screen.  It's a wireless system based on the triggering by the flashing of the pop-up flash, not a radio signal.

A switch can be made between evaluative flash and E-TTL II.  You can choose between getting an overall good exposure (E-TTL II) for the entire scene or have the ambient light determine the back ground exposure with the flash providing fill-light on the subject.

Here is a video that covers exploring the flash menu and settings for various flash adjustments and arrangements you may wish to set up.

The Canon t3i manual covers these as well but it is often easier to adjust information like this visually by watching a video instead of reading it out of a book.

You can use the menu on the t3i to manually control the ratio between the pop-up flash and an external flash.  This is an advanced technique but really simply once you overcome any trepidation of trying something new.

Just dive into the menu, adjust the settings and shoot.  Check out your resulting photo, change the setting and notice the resulting change in the photo. 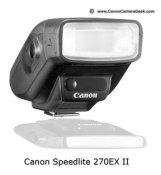 If you've read any of my other posts on pop-up flash units, you know I am generally not a big fan of on-camera flash for a few reasons. The Canon t3i flash is quite functional;  it's just not an ideal situation to have a very small flash positioned so close to the lens with any camera.

The size and direction of these on-camera lighting devices as the primary light source often leads to un-flattering lighting.

Canon has a variety of speedlites available to use directly on the hot shoe that have swivel and tilt options for bounce lighting.

The Rebel t3i's hot shoe gives you a number of other options rather than using the pop-up flash.  I often like to use my little Speedlite 270EX-II as shown in the photo below, attached by cord to the hot shoe.

I can hold my camera in one hand and experiment with the flash position and direction with the other.  The flash is so easy to handle that I can make camera or lens adjustment while still holding my 270ex II.

This gives me the ability to get a lot of lighting and composition variations without ever having to set down my camera or flash. 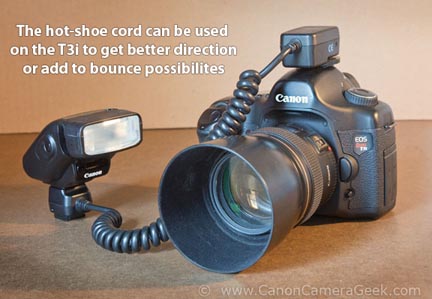 Get your flash off your t3i

Not counting lenses, probably my favorite Canon accessory is my Canon 270EX-II Speedlite. Although it does not swivel, it does tilt and it has a whole lot more power than the t3i's pop-up flash.

I use it on my Canon g11 as well as my DLSR bodies when I want to travel lightly.

Another option that I use is to employ a remote cord so that I can get the flash away from the camera. I do this a lot with macro photography where a flash near the lens, aimed directly at the subject usually causes harsh shadows and is not a good lighting technique. 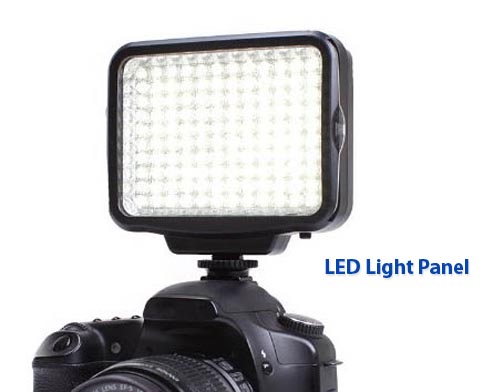 While they don't have the long distance reach of a good speedlite, they are great for lighting video and still shots with somewhat close subjects.

The intensity of these accessories has gotten better and the prices have dropped substantially.  They are primarily made from plastic, so you must be gentle with them.

I've been eyeing up three different versions of one of these gadgets for one of my next Canon accessory purchases.

Here are some accessories that I think may be of some value to you.  Employing just one or two techniques to modify the light coming from your pop-up Canon t3i flash will take your flash photography to a whole new level.

As an Amazon associate I earn a small commission for qualifying purchases. There is NO added cost to you.

Which is a Better Buy, for Your t3i?

Hey that's a rhyme, a better buy, for your t3i.  Above all else, keep your passion high for learning, experimenting and enjoying your photography.  It is often just our human nature to be hesitant about trying something new.

Many successful photographers are successful because they weren't afraid to trying a new technique or using a new gadget or accessory.

There are a a variety of Canon speedlite options available for the Rebel t3i.

Here is a breakdown of the enitre line of available Canon Flashes: Canon Speedlites

There are books available that are dedicated to understanding Canon Rebel cameras including the t3i. Canon Camera Books 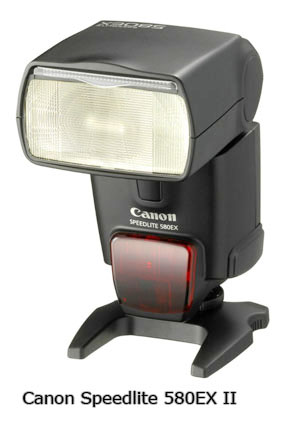 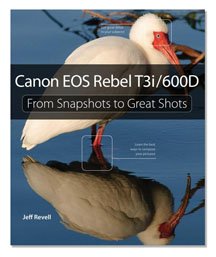 You can use any of the Canon speedlites on the t3i hot shoe or program the t3i to wirelessly trigger the speedlites.