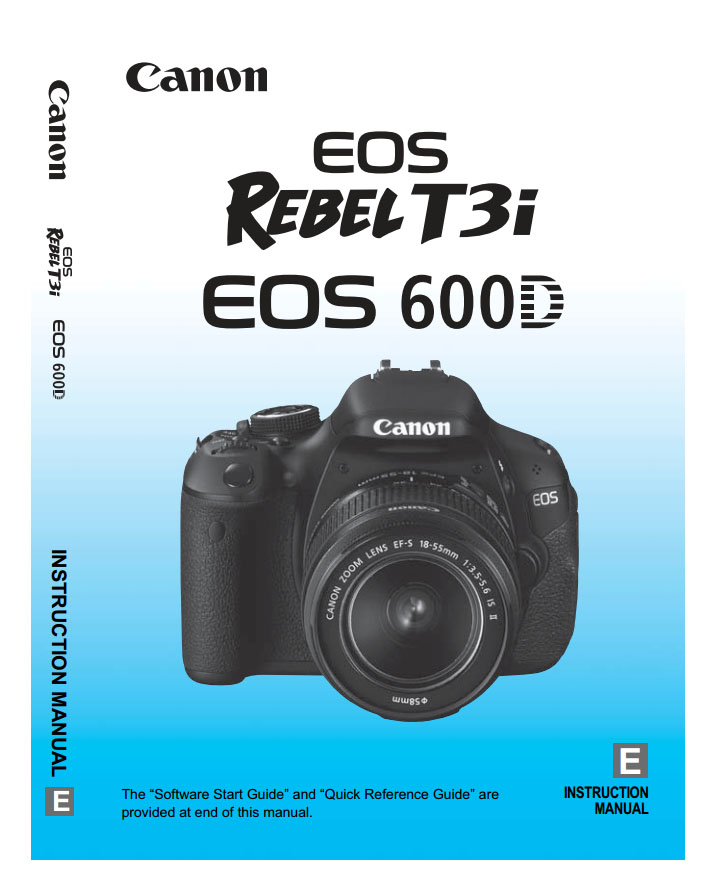 Are you looking for the free Canon T3i manual?

It is over 320 pages long and is useful if you are already an owner of the Canon Rebel T3i or even if you are doing and Canon T3i vs 60D comparison.

Here is the link to the Canon 60D Manual:
Click to download the free Canon EOS T3i Manual.

Camera manuals can be boring to read because they are usually not filled with creative photographs to inspire you to get creative but you will benefit by committing some time to at lease read a few of the important pages relative your your Canon camera.

The Canon T3i has very high customer reviews because of its great image quality, its light weight design and affordability.

The entire Rebel line of Canon cameras is extensive now with constant upgrades making previous versions like the T3i more and more affordable. The line of Canon T3i Accessories is also quite impressive.

Those T3i accessories include a complete line of Canon Speedlite options to use to improve your lighting over the standard built-in, pop-up flashes that have limited value.

The T3i is known as the Canon EOS 600D to our friends across the biig pond and was introduced to the market early in 2013.  Several price drops since that time make it a great time to invest in one.

In my opinion one of the best features in the new design was the addition of a Feature Guide, a way to get explanations of the various camera functions on the T3i LCD screen.

It is also a great camera for those photographers who are interested in shooting video without breaking open the piggy bank. The T3i manual is worth looking at before you buy a T3i to get a good idea of all of the features and functions that were designed into this Rebel camera. 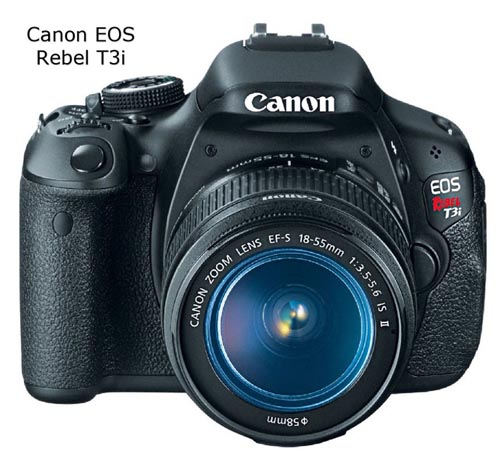 The 3ti is still a very popular camera

The Rebel t3i is one of Canon's most successful digital cameras in terms of it's satisfaction from buyers and its current price.  Some cameras have an initial surge in sales shortly after they are offered into the marketplace and then fade away quickly.

The t3i continues to do quite well despite being first offered a few years ago.  The quality of its 1080 HD  video and the huge array of available accessories keep this Canon compact DSLR alive and well.

Alternatives to the Canon t3i Manual

An alternative to the standard manual on any camera is a book written by a photographer with additional photography tips and techniques included along with the typical settings dials, and menu operations.

Choosing from among the many choices on camera books can be daunting.  Here is a place to start. It's an article on taking your t3i practical knowledge to the next level to the next level and how to choose the best of the many Canon t3i Books. 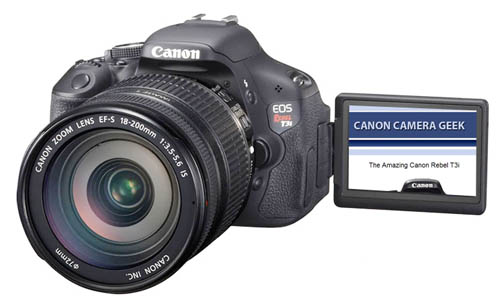 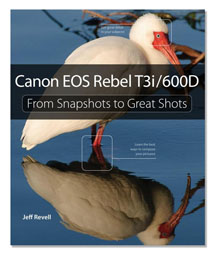 Books on the Canon Rebel T3i are also a great resource to get the most out of your T3i camera. 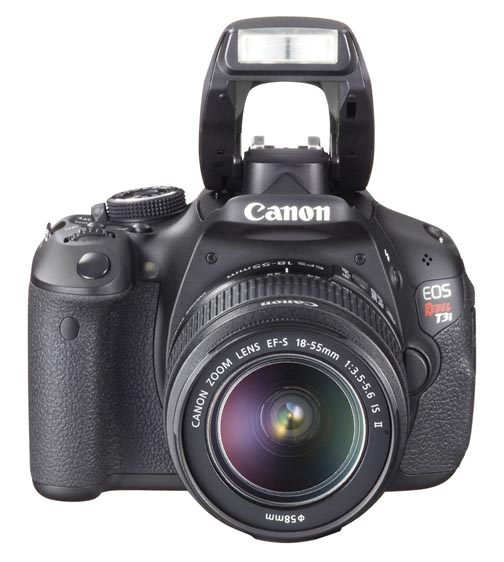