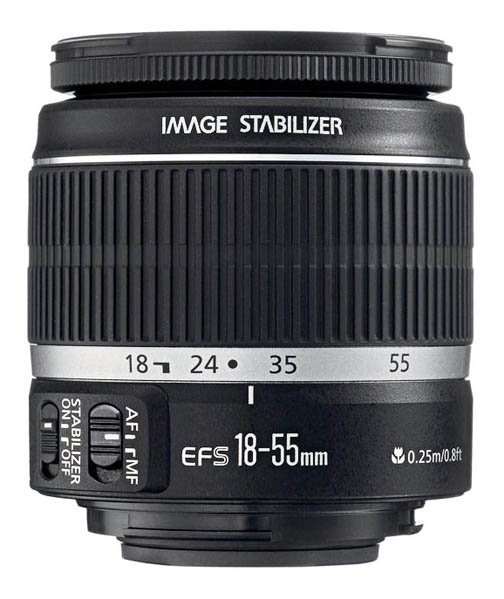 You're wondering what lenses can a Canon T3i use

If you are looking for Canon t3i lenses you can save money by limiting your search to the EF-S line of Canon lenses and forgo the Canon EF line of lenses.

EF-S lenses are smaller, lighter and more affordable that their big sisters because they don't have to cover as big of a sensor.

As an example the Canon EF-S 18-55mm which is the standard kit lens that comes with the Canon t3i. It sells for around $190.

The standard zoom lens for a full-sized sensor camera like the 5D and 1D series cameras is a 28-135mm.  It sells for around $480.  This is not a perfectly fair comparison but you get the idea of what I am saying.

The first came with a 28-70 kit lens, but I knew that I would be upgrading to a full-sized 5D at some point.  I decided to go with EF lenses with all of my lens purchases, after that initial Canon 10D, because the lenses would be compatible with either an APS-C or full-sized sensor camera. 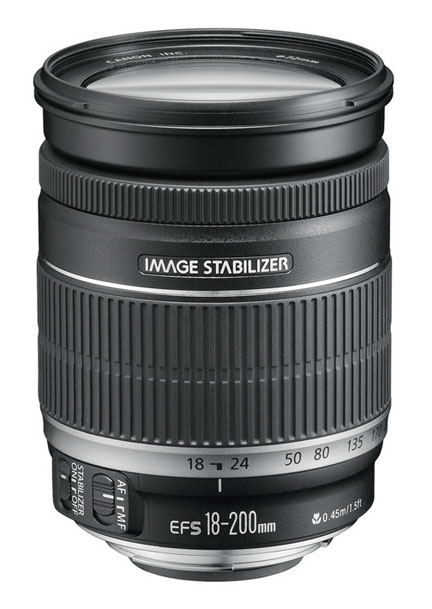 If you had to pick just one lens for your canon t3i it should be a zoom lens with wide-angle and telephoto capabilities.

I've always been biased against the needed compromises that have to be built into Canon t3i lenses like the 18-200.

With a 11x range of zoom optics to handle it's quite a challenge for lens designers to engineer such a large zoom range and still have excellent optics.. 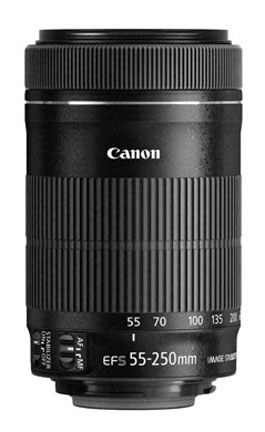 This is a very easy lens to carry on your T3i despite its 250mm length. It only weighs a little over 3/4 pound.

This covers a normal to significant telephoto range and would work great in tandem with a decent wide-angle to normal lens.

You can get remarkable close to a distance of less than a yard to get in close and personal with the appropriate subject.

In my opinion it is absurdly priced on Amazon at on $250.

The image stabilization is rated at three and a half f-stops.

If your slowest steady shutter speed was 1/60 second without image stabilization, then you would be able to get sharp images at 1/6 second.  That's crazy. Image stabilization if particularly valuable with long telephoto lenses where even the slightest amount of camera movement is exaggerated.

You can get more reviews and opinions here: Canon Rebel Lenses 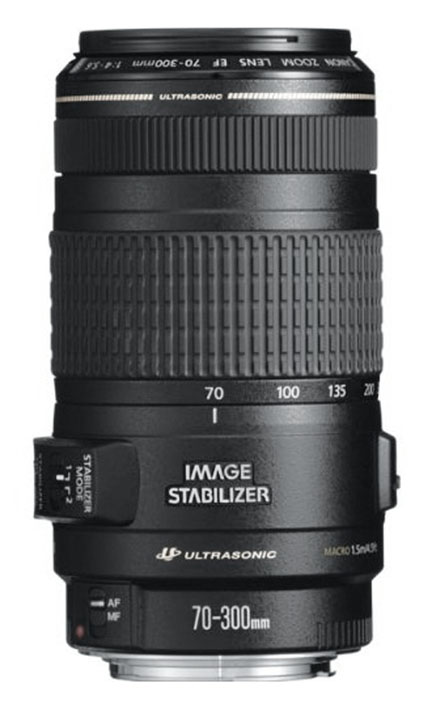 That kind of power makes it good for sports and wildlife photography.

It is not a super fast lens at f4-5.6, This makes it not too heavy and not too big to handle.

This smaller size also means it is not as expensive to make as the f2.8 and f2 lenses out there.

One of the nice features with this lens is that is has a lock to prevent the lens from changin its zoom setting when you are moving and it also has IS image stabilization too.

At the time of this writing, this lens is only $400 on Amazon. 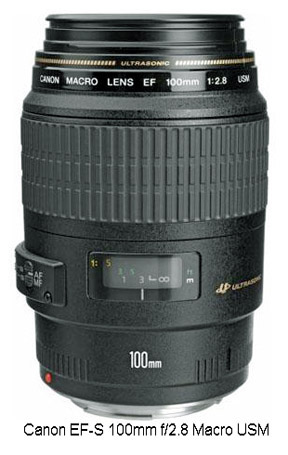 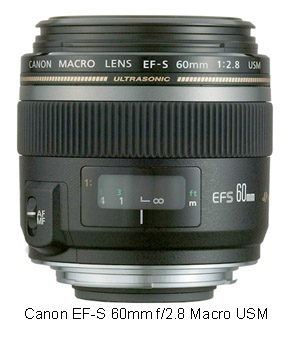 Although many modern day lenses have "macro" focusing and cameras have macro modes, the closest and highest quality macro photos come from Non-zooming macro lenses. 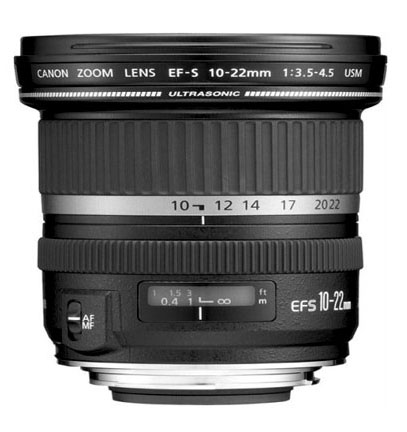 Super-wide angles are just plain fun to work with.

Commercial, architectural and landscape photographers often employ the use of wide-angle lenses.

The 10-22mm lens equates to a 16-35mm zoom on a full frame sensor and gives you images with strong perspectives and all-inclusive views of the world.

I prefer my Canon 10-18mm wide angle because of it's much more affordable price tag and the fact that the 10-18 has image stabilization too.

The other big characteristic of super-wide lenses is the extremely deep depth of field that comes along with.

For more information and customer reviews on t3i lenses click on one of the lenses in the box below.

Back from Canon t3i Lenses to Home Page 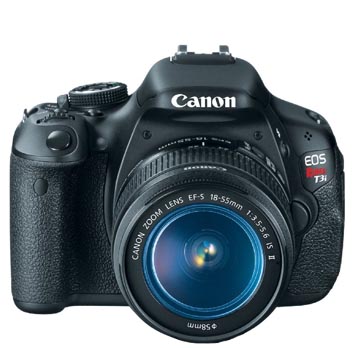