Canon T4i Review
(Is the t4i still any good)

The Canon T4i followed the Canon T3 and Canon Rebel T3i.  The T4i, also known as the 650D  was introduced only about a year and a half after the T3i in June of 2012. That means if you're happy with the level of technology, you can get a great price on a t4i now. The real question is it still any good. 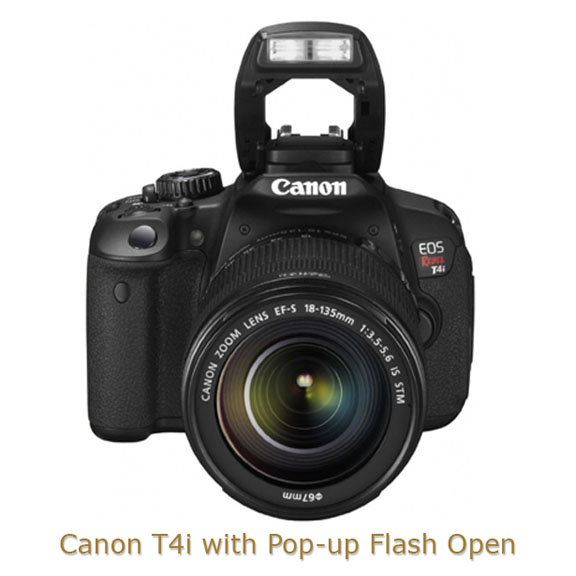 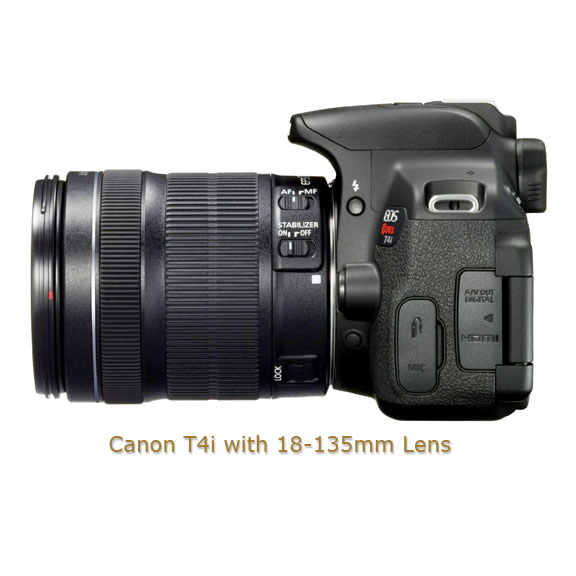 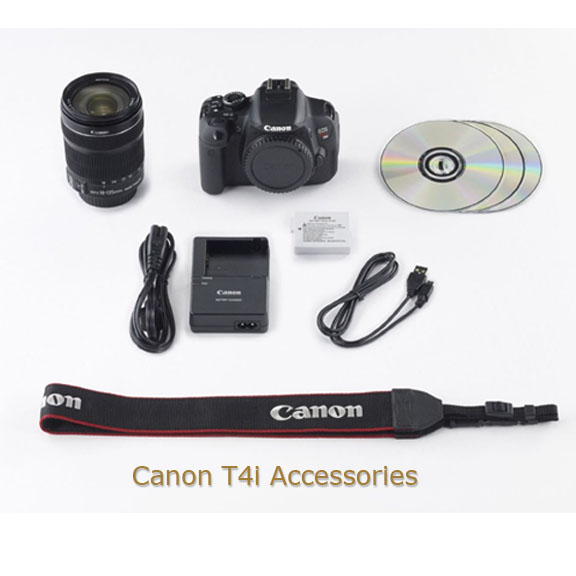 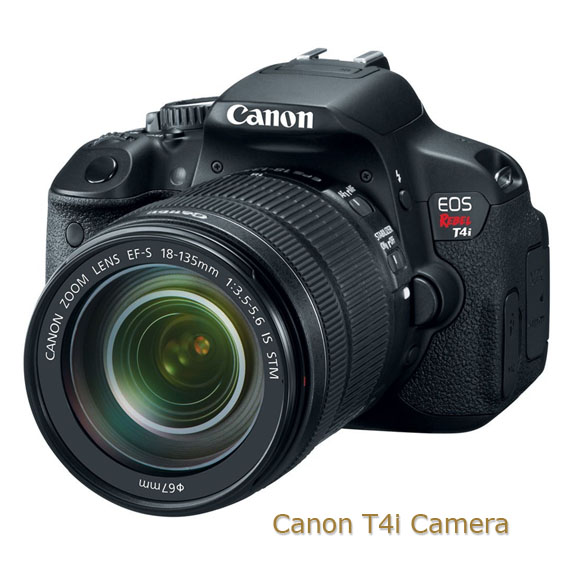 The Canon t4i is still a good camera, even though it was released in June of 2012. The t4i's hybrid sensor focuses using contrast and phase-detection systems, making it a great value at its current price.

The 18 MP sensor combined with the digic 5 processor make it a good camera, but not a great camera.

Here are the Canon t4i specs that matter most. 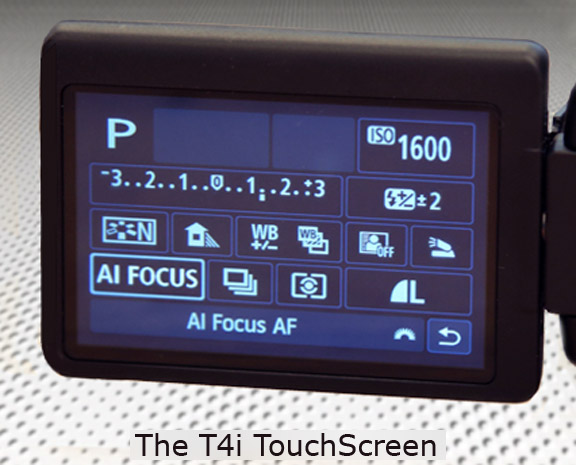 TOUCHSCREEN makes the camera fun to operate and that's a real important feature in my mind.  It's easy to set functions and go into video mode.  You can disable it if you prefer to use the dials instead.  Heck, the camera even has an eye sensor so that prevents accidental touchscreen activation.

HYBRID AUTOFOCUS combines the standard contrast detection focusing with a phase detection system to get auto focus in video mode.  It is not supre-fast, but I like this as a desriable, evolving technology.

HAND-HELD NIGHT SCENE lets you take photos when it's dark without a tripod.  The camera takes 4 quick photos, combines them together, reduces noise and sharpens.  You just point and shoot.

HD VIDEO is really now a must have for middle-of-the-road and high end cameras.  I still include in the Cool category because it is really a lot of fun.  Standard video is so "yesterday" that its now disappointing to watch.

SCENE INTELLIGENT MODE is the one feature I always ignored and boy that was stupid. My photography habit started in the early 1970s when everything was manual. Getting away from the Don't-Let-The-Camera-Make-Any-Decisions attitude has been a slow process for me personally.

This mode really does a great job in a lot of situations and let's the photographer focus on subject matter, composition, and perspective instead of exposure settings.  I recently did a Canon 5D Mark iii Scene Intelligent Mode test and was very pleased with the results.

Canon introduced two new lenses with SMT - Stepper Motor Technology.  SMT gives you faster and quieter auto-focusing for shooting video.  The 18-135mm comes as part of the kit with the  T4i and the 40mm prime lens is available as an accessory.

How good a camera is depends heavily on the sensor that is built into it. The t4i has a good sensor, an 18MP version that's been quite popular.  There's been some confusion on whether the t4i sensor is full frame or crop.

The Rebel t4i is an APS-C camera, not a full frame camera. That does not mean it's no good. In fact, there are several advantages to not having a full frame sensor in the t4i. APS-C sensors can be fit into smaller camera bodies, making them lighter , easier to carry, and the EF-S lenses you use can be smaller, lighter, and more affordable too.

Smaller sensor cameras also can achieve higher frame rates easier and the photo enthusiast t4i gets a respectable 5 frames per second which is better than my old full frame 5D Mark I. 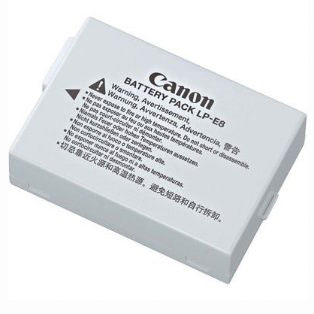 The Rebel t4i takes the Canon LP-E8 battery or its equivalent from a 3rd party manufacturer. Canon T4i is rated to be able to take 440 images on a single charge. The t4i battery capacity is based on a new battery under normal temperatures.

Actual capacity depends on several factors, including cold weather, how much LCD screen you give it, how many minutes of video you shoot and view, as well as the age of the battery.

Here are the specs on the T4i battery.

what about the price for a Canon Rebel 4ti

Now that Canon has introduced several models since the t4i was introduced in 2012, you can get brand new models for good cheap prices. As an example, check out the current prices on Amazon right now:

final comments on the worth of the Canon t4i

At first glance, it's easy to look at the current technology and think you need something more updated that the Canon t4i. Certainly, there are some really good values out there in the Canon bodies from just a few years ago.

Somewhat similar to an older car, if you drive it right, you're going to get to your destination with great results. The Canon t4i is still a good camera for being able to give you what you want the most in the end, good photographs.

I hope this article was helpful. Feel free to browse some of the other 300+ articles on Canon gear on this website by using the search box below

Create a blast....make it a Canon!

Best Canon Speedlite for the T4i

Back from Canon T4i  to Best Canon Camera