Have you heard the Canon EOS M3 Rumors?

They're coming from the patent request from Canon, protecting a lens design that may be for a new mirrorless offer from Canon.  Rumors say they'll actually be 2 versions of the new EOS M3.

If it's true this camera was likely to be exhibited at Photokina in September of 2014. As it turned out, the M3 was released late in the Fall of 2015. 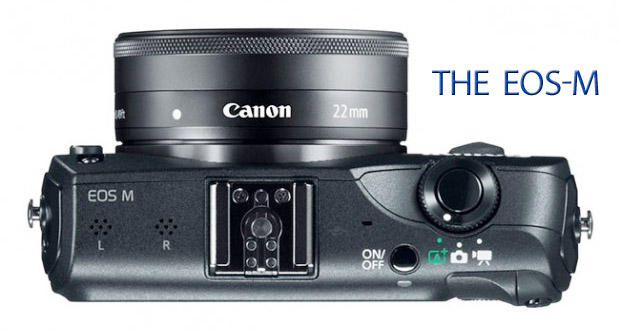 A commonly asked question about the Canon M3 is the type of camera it is. Specifically, is the Canon EOS M3 a mirrorless camera.?

Due to Canons flurry of activity with the newer R mount system and its RF lenses, it is very unlikely that Canon will be developing any new lenses for the EOS M mirrorless cameras including the EOS M3.

Canon shooters have been asking how old the Canon EOS M3 camera is. Canon made an announcement on August 27th, 2015 that the Canon EOS M3 would be available for purchase in the United States of America in October of 2015.

As of this post's most recent update in September of 2022, that makes the EOS M3 seven years old. That's only 2 years newer than the Canon EOS M2 which was amounted in December of 2013 (Not in the USA).

The EOS M3 is years older than the original EOS M (now called the M1) which was introduced in June 2012. The age of the M3 brings up the obvious question of its current value.

Is The Canon M3 Camera Still Any Good?

The Canon EOS M3 is now an outdated and underperforming camera and not worth the money. Newer options with far superior technology and better performance are available in the mirrorless ILC (interchangeable lens cameras) market at similar prices.

Although it has an excellent sensor and is bult solidly including a sturdy hand grip, the M3 is a sluggish camera and not worth the money unless you're buying a used one on eBay for less than $250. The EOS M3 is good for taking high quality photographs and video, but you have better choices.

﻿You might be curious as to why Canon would follow the original EOS M and the EOS M2 with another similar format mirrorless camera, the M3.

Highest Rated and Most
Popular Canons on Amazon

The Two Versions of the EOS M3

The two versions of the rumored Canon EOS M3 would have closely targeted markets.

The EOS M was such a disaster that Canon still doesn't even market the M2 in the United States.  The original was aimed and point and shooters who wanted to upgrade without going to the DSLR size of camera. The original EOS M had focusing issues.

The M2 addressed the focusing issues as well as add Wifi capabilities. 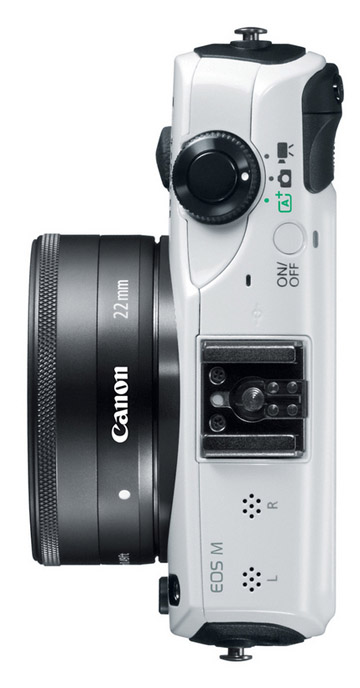 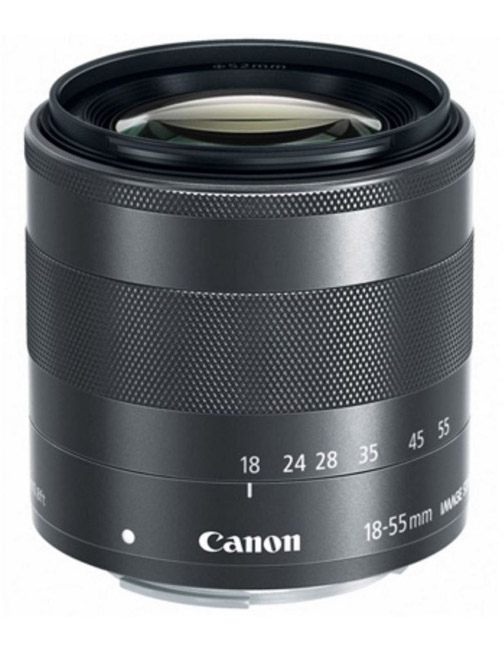 My Own Bias Against Mirrorless Cameras like the EOS M

I consider myself a guy who is not overly uncomfortable with change.  I didn't mind the switch over from manual cameras to auto-focusing and auto-exposure cameras.

I welcomed the change from shooting film to digital photography. I can handle changes in operating systems. I started using computers that only had DOS-that's before "Windows" even existed.

Constant changes and upgrades in software, hardware, and even firmware updates are a recognized constant. BUT, I don't like taking photos by looking at an LCD screen.  For me, it doesn't feel right and it simply doesn't work as well.  I am an optical viewfinder guy or at least an electronic viewfinder guy.

It's one of the many reasons I still like my Canon g11 and the "G" series of cameras, particularly the Canon g1x.  They have optical viewfinders.  Heck, I spent the extra $250 to get the electronic viewfinder on my favorite high-end point and shoot camera, the Canon G1X Mark II 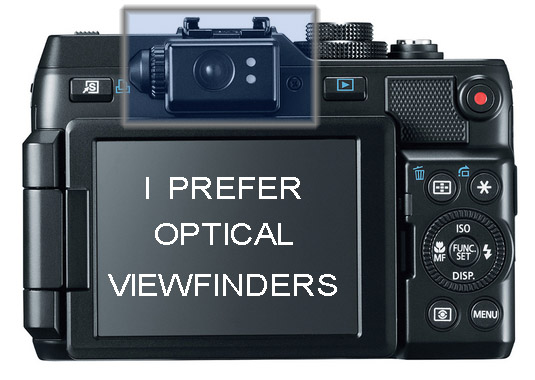 Optical viewfinders work well in bright sun and there is no such thing as delay. What you see is what you get.

I think a much better alternative is the Canon G1x Mark II.

It's a great all-in-one camera.

You don't need to buy any extra lenses. It comes with a 5x Zoom range.

It combines the compact size of the Canon "G" series with a much bigger and better 1.5 inch sensor. The G1x Mark II has a much faster and better lens over the original Canon G1x.

For those photographers (like me) who really like an optical viewfinder to look through, the G1x Mark II has a really cool accessory, an electronic, tilting viewfinder that attaches to the hot shoe.

No camera is perfect, but I had been eagerly awaiting for someone to come up with a compact camera with a big sensor for quite some time and Canon finally did it with the original G1x.  The G1x had issues and Canon responded with big improvements in the lens for G1x Mark II.

If you enjoyed this article on Canon EOS M3 rumors please share it with a friend. 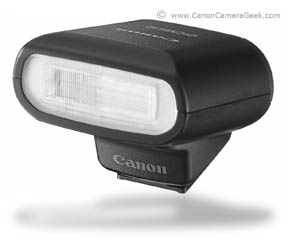 The Speedlite 90Ex was made specifically for the Canon mirrorless EOS M camera.

It will likely be the designated EOS M3 flash as well. 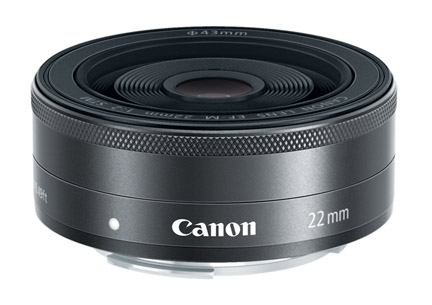 The 22mm lens is the standard prime lens for the Canon EOS M mirrorless camera.