I know what you're thinking. You want to know about the Pros and Cons of the Canon EOS R and you don't want to read through pages and pages of EOS R Reviews to find out what the advantages and disadvantages of using this camera are.

I've condensed all the techy reviews and opinions to just the most important pros and cons of the Canon R camera that you should know about. Although this camera is far from perfect, I'm glad I bought mine. We'll start with the 7 negatives and then finish with 10 positive aspects shooting with this mirrorless digital camera.

All cameras have shortcomings and the disadvantages of shooting with the Canon EOS R are important to know first. The weaknesses explained below are not in any particular order of importance. They're just the list that resulted as I jotted down my own experiences and added in research from other sources.

The Canon EOS R camera only has one slot for a memory card. This is a deal breaker for many pros who shoot weddings and other live events where losing a photo would be costly. Those pros prefer to shoot with a camera that writes the files to two separate memory cards at the same time.

I've been shooting professionally with digital cameras for 20 years and (knock on wood) have never had an issue with a memory card failing. You can lower your risk of having issues with your memory card by choosing the right card to start with. For more on this you can read my post on the best memory cards for your EOS R camera. 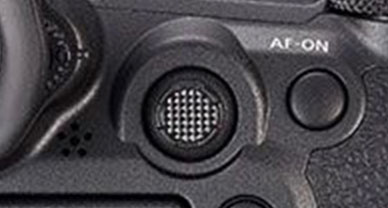 The joystick on the Canon R6

The versatile joystick was oddly omitted and its lack has disappointed many Canon shooters. Although I have become accustomed to using the joystick on my 90D and 5D Mark III, I personally find it easy enough to use the touch screen and/or the 4-way controller to get around the EOS R plenty fast enough.

Because of the constant LCD screen and EVF use, the battery life is not as great with the R as it is with DSLR cameras, but it's easy enough to carry a spare battery.

Battery life on the Canon EOS R is much improved with the newest battery, the LP-E6NH.  The Canon R has almost 50% more battery capacity than the RP. Here's the complete story on battery capacity with the EOS R.

The multi function touch bar was Canon's attempt to replace the joystick. Some photographers have found it to be a bit quirky to use. This is a nonissue for me as I have never felt the need to use it in any of the ways it can be customized.

I'm sure Canon put a lot of creative thought into the touch bar when they were designing the EOS R. It's one of those things that didn't catch on because (me included) users didn't feel the need to use it.

It works by physically making movements in sensors position as the photo or video is being shot and compensates for unwanted camera movement. You still have the option of using image stabilization lenses on your EOS R to get the same benefit, just not to the same extent if an IS lens is combined with an IBIS camera.

7. The cons of Shooting Video On The EOS R

Likely the biggest disadvantage of shooting video with the Canon EOS R is that it crops the video when you're shooting 4k quality. This is a dealbreaker for pro video shooters, but for me, I just use my EF-S 10-18mm lens along with the EOS R Adapter and my view is plenty wide enough. 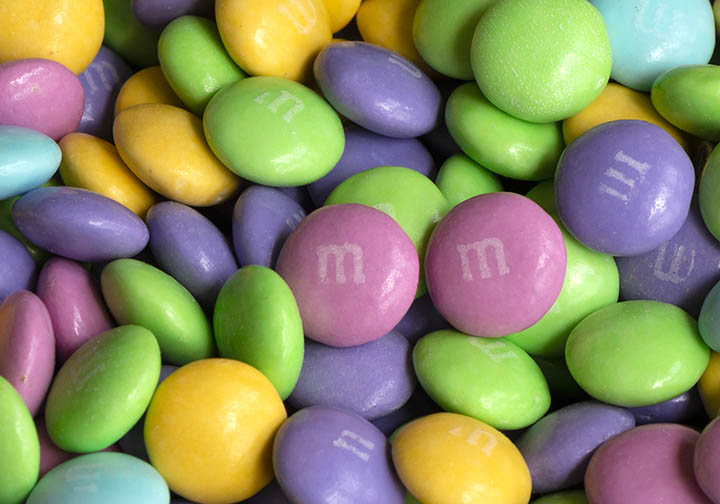 With such a large sensor, you can crop in much tighter
and still have great image quality because of the number of pixels

Despite being smaller and lighter than a typical DSLR, Canon did not skimp on the design of the handgrip. That makes it easy to securely hold your R with one hand and with a larger lens attached. 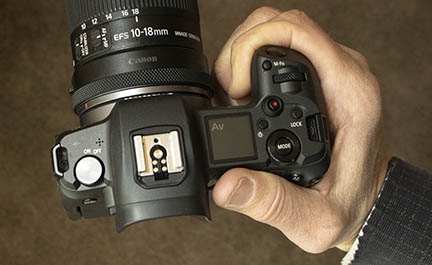 The EOS R has a sturdy handgrip

The shape of the grip also makes enough room for several of the key buttons, dials, and mini LCD panel to fit on the top of the camera.

The Canon R camera comes with a fully articulating LCD touch screen. What was once a luxury is now a must have for many photographers, including me.

In addition to making it easier to shoot at unique angles, most everyone wants the ability to see themselves when using their camera for shooting selfies and making vlogging videos for YouTube.

I've become spoiled with the pinpoint focusing being so fast when touching the LCD screen at the desired spot on the back of the camera. That feature alone is making it easier to switch over from my 5D Mark III that has a non-touch, non-rotating screen to the R for shooting portraits.

It's always useful to have fast, easy access to see what your camera settings are in several different locations on your camera. The top LCD display shows shutter speed, aperture, and ISO settings. It's a convenient way to see and change the shooting mode quickly. 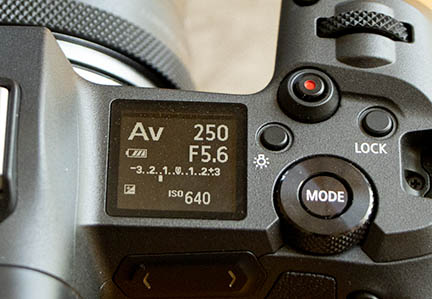 The top LCD panel on the EOS R

Additionally, the small LCD screen on top of the EOS R shows the remaining battery level and the exposure compensation scale.

The EOS R has a large 0.5-inch OLED EVF with 3.69 million dots with 100% coverage and a larger 0.76x magnification than smaller cameras.

The Canon R EVF viewfinder gives you WYSIWYG exposure. In other words, What You See Is What You Get when you look through the viewfinder. That's a huge advantage in knowing if you've nailed your exposure right BEFORE you even take the photo.

You can adjust an exposure setting while looking through the viewfinder and see the potential effect on your photo in real time.

There are unique customization options for the dials and buttons on the Canon EOs R camera. Essentially, you can set the controls to fit your preferences, not Canon's. There is a learning curve to experience, but you also have the option of leaving the customization at the factory default settings.

I personally leave most of the dials and buttons as is, but really appreciate the exposure compensation setting for the adapter ring on my EF EOS R adapter.

The dual Pixel Auto-Focusing with 5,655 AF positions is fast and accurate. The on-sensor autofocusing technology gives you precise control of what part of your composition, no matter where it is in your frame, you want to be sharp. The focusing of the EOS R is both accurate and fast in low-light situations. Here's more on the low-light performance of the EOS R.

At 8 frames-per-second, you can shoot sports and action photography with your Canon R camera. You can capture over 100 regular jpg photos in a burst or over 50 RAW images before the camera's memory buffer fills up and slows the camera down.

You can also use Canon's C-RAW format and improve those numbers significantly by about 40%.

10. The Advantage of Weather Sealing

The Canon R comes with excellent weather protection. If you like to shoot outdoors, you know some of the best scenery can be captured during inclement weather. Weather sealing expands your nature and landscape photography opportunities without the worry of damaging your camera equipment. 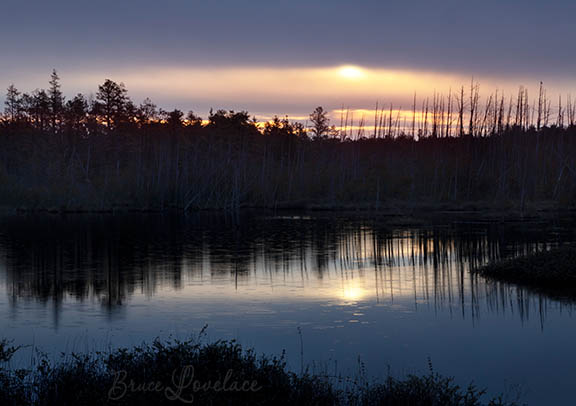 Having a camera with weather sealing was much appreciated at my most recent photography workshop in the Pine Barrens of New Jersey. I shot this with my Canon EOS R camera, the EF EOS RF adapter and my old EF 24-105mm f/4.0 lens.

Summary Of Pros And Cons Of The Canon EOS R Camera

The Canon EOS R is a very capable and very affordable full frame mirrorless camera. It's not perfect, but no camera is. It's a solid choice for many kinds of photography. There may be better choices if you are a serious videographer. It's a great choice if you want a fast-focusing, sophisticated, full frame camera capable of taking stunning quality images at an affordable price.

One additional positive aspect is that you can use any of the new RF lenses, or with the adapter, any of the extensive line of EF and EF-S lenses on the EOS R.