Whether you are considering the Canon t3i battery grip or an alternative depends on both your budget and the perception you have about function and performance. 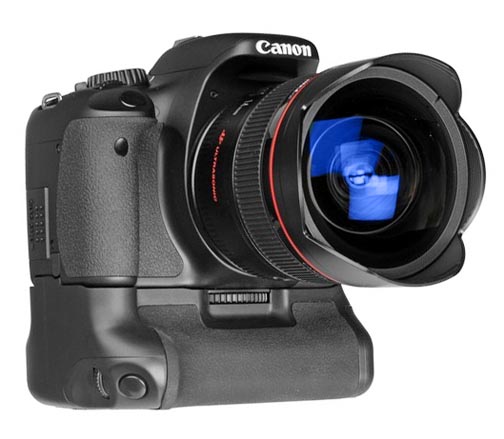 I've covered that topic extensively because  the price differences are significant.

The official Canon grip for the t3i is the Canon BG-E8 grip.

There are also several good alternatives with highly positive reviews and have full functionality.

Usually when it comes to grips the biggest consideration for dedicated Canon shooters is the feel of the power grips in their hands.

It's not the slight differences in how the vertical setting buttons operate or whether the batteries function well.  It is a comfort and experience factor that often comes into play the most when comparing Canon grips with the third party manufacturers.

When I first started out as a Canon Geek I got fooled with the hype of Canon loyalists who insist that you should only buy the Canon brand of accessories.

Now that I've been buying, shooting and reviewing Canon products for more of an extended period of time, my opinions have changed.  And what about the t3i batteries?

I've got a much stronger opinion on whether to use Canon batteries or third party makers. 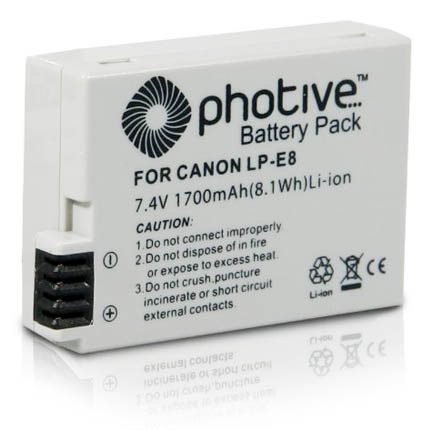 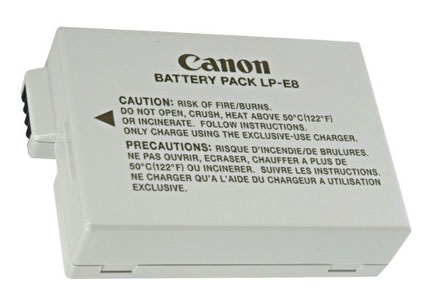 They sell for about $40 each. Alternative batteries sell for less than half of that price.

I've even seen t3i battery kits that come with two batteries and a charger for only $21. There isn't much downside risk to going with the alternative batteries in a situation like this one.

There are some Canon accessories where you really need to be careful if you are considering an alternative brand.  This is NOT one of those situations.  This is a no-brainer. 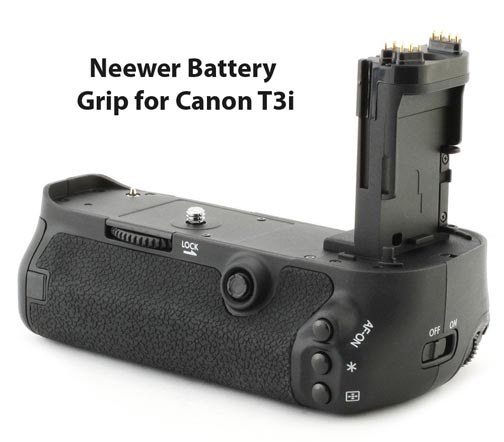 Zeikos, Neewer, and Photive are well-known players in the alternative accessory market.

In the case of alternative grips for your Canon Rebel, these power source devices all get very positive reviews form their buyers.

These Canon t3i battery grip alternatives all give you twice the shooting capacity.

They all add the vertical controls that you want and they all add balance to your shooting when using longer, heavier lenses.

There are differences in the composite materials they are made of and that is one of the reasons for the disparity in price between the Canon grips and the NON-Canon grips.  The other difference in price is due to the Canon name.

Some people are willing to pay hundreds of dollars for a simple purse or a particular brand of athletic shoes because it has a designer name attached to it. 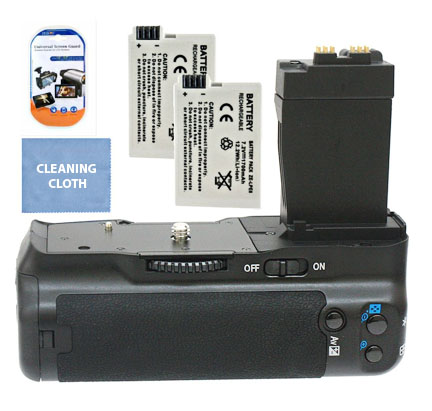 Accessory kits are a great way to save money on cameras and camera accessories.

The only caution is making sure you want or need all or most of the gadgets that are contained in them.

There are often situations where an accessory kit might still be a good buy even if you don't need every single item contained in the kit because of the overall savings involved.

Then there will be other times when the accessory kit is going to have something in it that you simply won't ever use and adds to the cost of the kit. Double check what is included and if it makes sense go for it and get the goods and save some dough!

If you are a newbie to canon battery grips, this two minute video just shows you what can come along with a grip like the Canon t3i battery grip.

The battery grip in the video is one that has an LCD screen which is kind of a cool extra that most of the grips do not have, so I think it is something that makes this one a little different.

For additional opinions and thoughts, Amazon is a great place to get other photographers evaluations on accessories and Battery Grips for the Canon EOS Rebel T3i 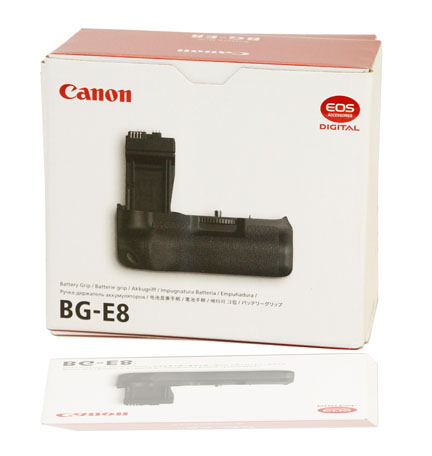 A good alternative to a Canon-made battery for the t3i is made by Photive.