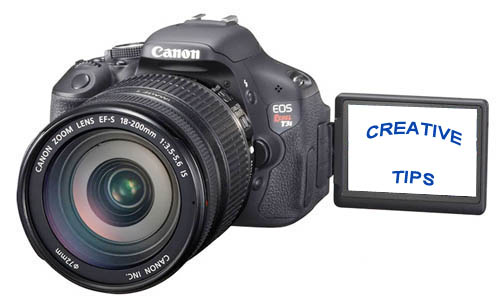 Here are the Canon t3i specs. They are impressive for a camera that was released early in 2011.

Although it was released in 2011, it's a Canon DSLR that's still selling well because of its affordable price tag.

If you're on a super tight budget, the Rebel t3i is worth considering as a great camera for beginners.

THESE ARE THE IMPORTANT SPECS THAT MATTER.

Don't become obsessed with numbers.  The most successful photographers are great artists, not great technicians.

I am just as guilty as the next guy on this one, but I have gotten better. Don't get me wrong-specifications are important.  They give us objective numbers that are a very useful in doing comparisons between one Canon camera model and another.

We just don't want too get preoccupied with numbers.  Realize the very most important consideration is if a camera has the features and performance we need to create images that meet our expectations.

Unfortunately, price point is something we all have to focus on too, but now that newer Canon camera models have been introduced, the technologically sound Rebel t3i has great value at its current price

You, the photographer are the most important element in taking a good photograph.

The question comes up if you will ever need that much speed.  If you never shoot fast action sequences, that specification should be dismissed because it is irrelevant to your picture taking needs.

Here is more about Camera Specifications. 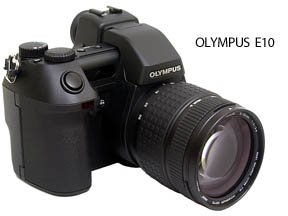 The 3 specifications that matter most are the sensor specs, the number of focus points and the LCD screen size.

My first DSLR had a 3.7 megapixel 2/3 " sensor and I was able to print photographs up to 16x20 with excellent quality.

Unless you are shooting professionally and need a very large resulting image, all of the current Canon APS-C sensors (like the Canon T3i) are plenty big enough to handle all of your needs. Having an APS-C sized sensor, means with the T3i you have access to all of the Canon EF-S lenses.

In addition to investigating specifications on the Canon Rebel t3i, it is also useful to get positive and negative feedback from owners of the t3i.  I frequently go to Amazon to read reviews on just about every single product I buy.

Amazon sells more than anybody else so they have more reviews and you can get a good sampling of all of the good features as well as any issues to be concerned about.

If you've enjoyed this article on the Rebel t3i, please share it with someone. 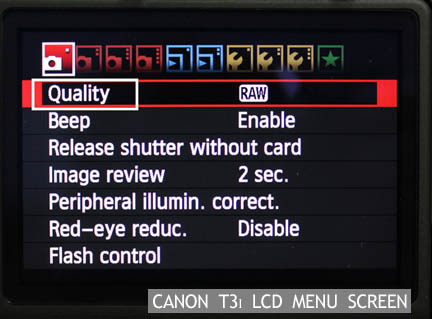