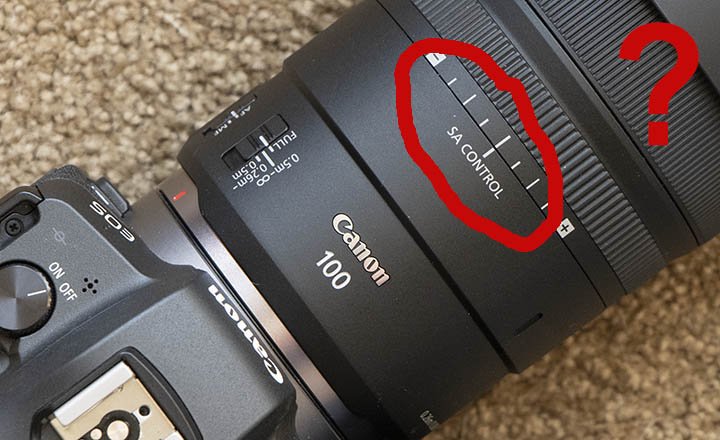 In this post find out what it is, how it works, and the advantages and disadvantages of using the SA (spherical aberration) control on the Canon RF 100mm macro lens. First we'll look at the pros and cons and then you can view my SA test images.

The first thing we'll look at is the advantages of having SA spherical aberration control feature built into the RF 100mm lens.

There's usually a downside, so let's take a look at the disadvantages of having an SA feature in your lens.

Soft flat backgrounds will not reveal the effects of the SA control as much as point light sources and backgrounds with contrasty areas, so I set up my test with a string of holiday lights against a dark blanket as the background behind my main subject.

I researched other Canon shooters tests on this lens and it was reportedly found out that the pleasing effects from engaging the spherical aberration are likely to happen in the mid-range of f/stops settings. My test revealed that the effect on the bokeh blur was much more pronounced at f/2.8 than f/5.6. 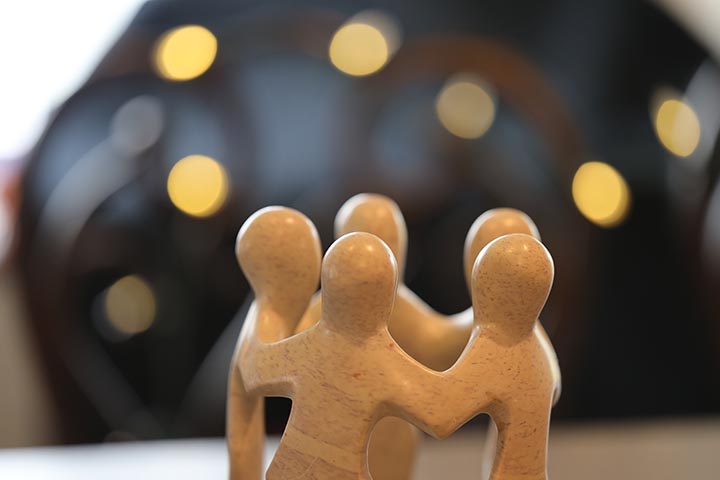 1/40 Second at f/5.6
Without And With Negative Spherical Aberration

1/40 Second at f/5.6
Without And With Positive Spherical Aberration

I also tested using the RF 100mm SA control ring for shooting a headshot portrait. See the comparison below. 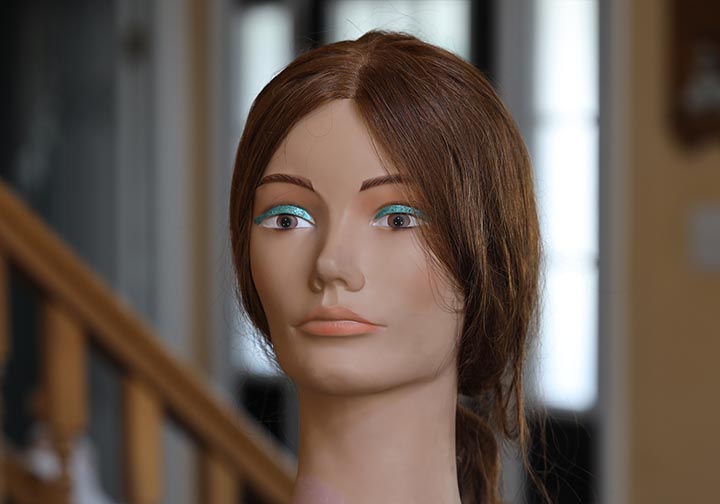 Portrait Without And With Negative Spherical Aberration

Is the SA control ring on the Canon RF 100mm f/2.8L macro lens just a gimmick or is it a useful tool?

Like other features and capabilities of lenses, it takes a bit of experimenting to learn how to get the desirable effect that you're looking for. That's because the effect will change depending on the distance to your subject, the f/stop you choose to use, and the characteristics of the background.

I really like this lens a lot. It's sharp. It focuses fast and the 1.4x magnification is a big bonus. I highly recommend the RF 100mm Macro IS highly if you're shooting with any one of the Canon R mirrorless camera bodies. See the related RF 100 articles below my signature.

If you already have the original EF version of this lens, a great performing lens, it may not be enough of an upgrade to justify the investment. You may want to consider one of the other RF lenses.

I'm glad I bought my RF 100mm lens, but not it's not because of the SA feature. I guess I'll have to play around with it more, especially with my macro shooting.