Is the Canon EOS 70D a Good Sports Camera

Is the Canon EOS 70D a Good Sports Camera?  I recently tested and evaluated the 70D in a real live sports shoot, rather than just look at the 70D's specs. The answer is mostly Yes with a little No mixed in. You can get great sports photos with this camera, but there are a few limitations.

As an example, the soccer photos below are from a recent photo shoot. I used both my Canon 5D Mark III and my Canon EOS 70D. 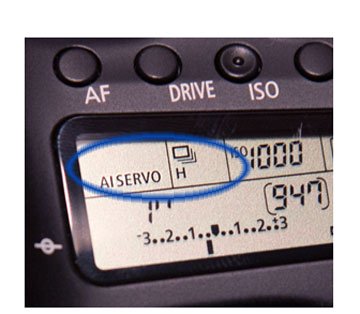 At the competitive high school level, the sports action is fast and the ball can travel quite a distance in a split second.  You can see the progression in the sequence of goalie photos what can be captured at 7 frames per second.

With a 1.6x crop factor, you can use shorter, lighter, more affordable lenses lenses to capture the action. I used my 70-200 lens which gave me the equivalent of 112-320mm zoom range.

Two Other Reasons Why the 70D Works as a Sports Camera.

Yes, is the answer to the question: Is the Canon EOS 70D a good sports camera. No matter where you buy, you can check out the current prices below, on the 70D, or it's upgraded alternatives, the Canon 80D, or what I have, my 10-frames-per-second  Canon 90D:

I hope you found this article on the 70D as a viable sports camera helpful, You can search for other posts on any topic related to Canon gear using the search box below, or just scroll down for more articles on the 70D. 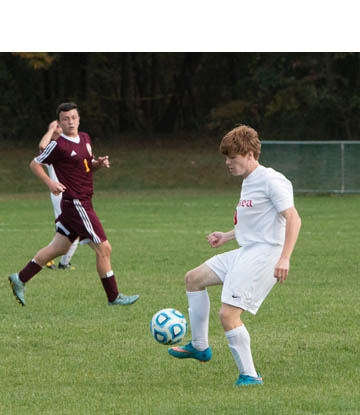