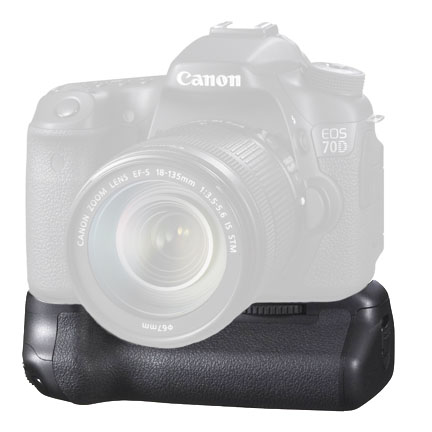 How do you know which Canon 70D battery grip is the best one? The official Battery Grip made by Canon for the EOS 70D is the Canon BG-E14.

For photographers with big hands, a grip is almost considered as a necessity accessory. I don't have that problem. I just like the added battery power capacity and the vertical control buttons when you;re shooting with a portrait orientation instead of a landscape orientation.

The grip fits seamlessly onto the camera, and once tightened together securely, the two pieces look like one unit. There have been no compatibility issues with Canon made grips.  Vertical shooting and the buttons work well with the camera.

In the past, there have been a few compatibility issues with third party makers of camera grips. This has become much less of an issue recently and you can save a lot of money by going with an alternative manufacturer. 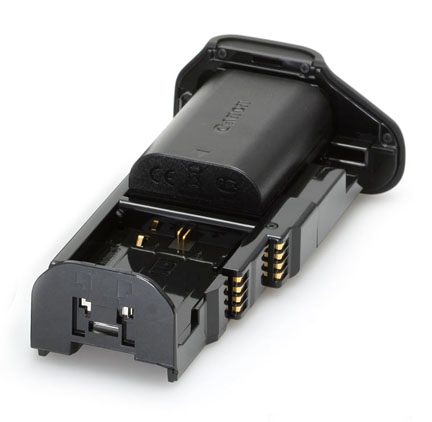 The magazine can takes either one or two LP-E6 batteries or its equivalent.  You still benefit from having the vertical controls and change in balance when only one battery is inserted.

This gives you the opportunity to charge one battery while the other battery is in use and still use the grip without interruption. The photos below show the vertical controls on the grip, both on the front and back of the top of the grip when it is in the vertical shooting position. 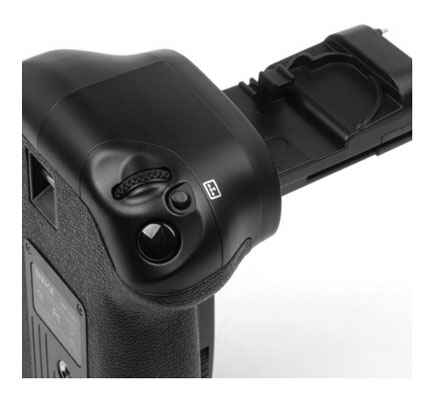 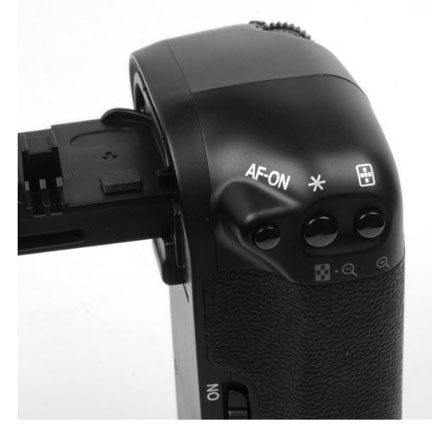 The BG-E14 comes with a magazine that takes 6 AA batteries as an emergency back-up system but are not as good as the lithium ion batteries that do not drop in voltage as they drain.

AA batteries can drop in voltage output as they use up their power and can make DSLRs fail to operate properly or not at all. 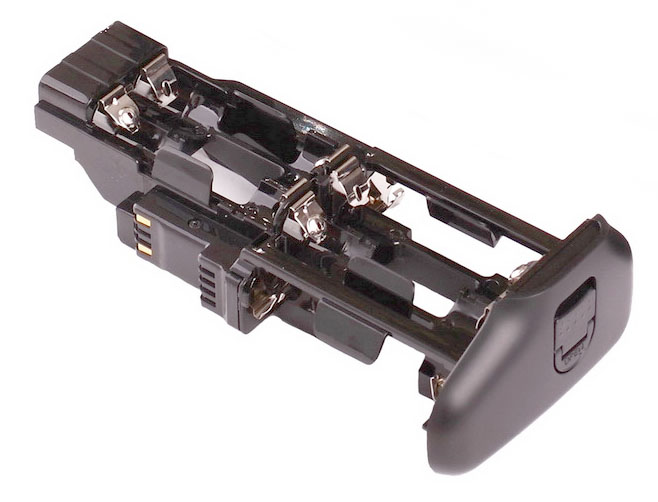 If you can't recharge your LP-E6 or equivalent batteries because you don't have access to electricity, you can use the battery tray with the 6 AA batteries inserted into the tray.

Benefits of the BG-E14

The benefits on using the Canon 70D Battery Grip are real. Top-notch quality in performance and feel, and the peace of mind knowing there will be no compatibility issues. In the past, several of the generic battery grips have a tendency to have communication problems with the 70D body when using some of the vertical control buttons and dials.

The feel of the grip itself is second to none in comfort and tactile appeal. As another power option it also accepsts the ACK-E6 adapter kit for powering your Canon EOS 70D with good old fashioned AC current.

This is great for power hungry extended video shooting.

You can save money by buying a kit that comes with the grip, two batteries, and a few other related grip or camera accessories.  There are variations that include 4 batteries, kits that come with a mini-tripod, and kits that include a battery charger as well.

The point is, if you are going to need some of those extra accessories, you may be able to find a kit that includes the right product mix for you to save money in a package deal. 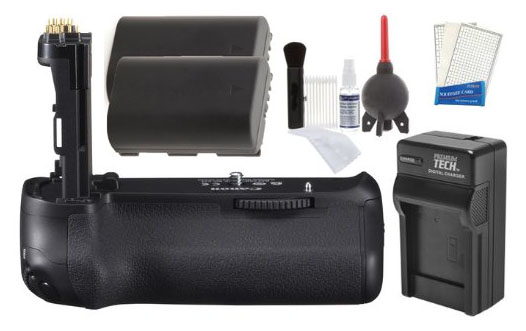 It's a matter of personal choice by each individual photographer on whether they will prefer to go with the original equipment manufactured Canon grip or go with a third party accessory.  I've studied many reviews by many customers and there are good arguments for both sides of this choice.

One one side you have the desire for the very best equipment possible with the best function and feel.  On the flip side you have the legitimate argument for saving money and getting adequate function to get the job done effectively without the need to get the unnecessary premium accessory.

Places to Buy the 70D Grip

I purchased my 70D from Adorama. You can learn a lot just from reading some of the reviews and opinions from other photographers than me and the Canon Geek site.

You may not want to buy from them, but the Adorama and Amazon web sites have reviews written by photographers that come from a wide variety of photographic experiences.

One of the best ways to do a side by side comparison of a Canon made battery grip and one of the third party battery grips is to read several of the reviews on each. The Canon 70D grip is priced more than 3 times higher than the alternatives. The original Canon grip has extremely high rates of customer satisfaction with the only real gripe its price compared to the competition.

Some of the alternative choices get very high reviews and are so much more affordable. To me it's a no-brainer. 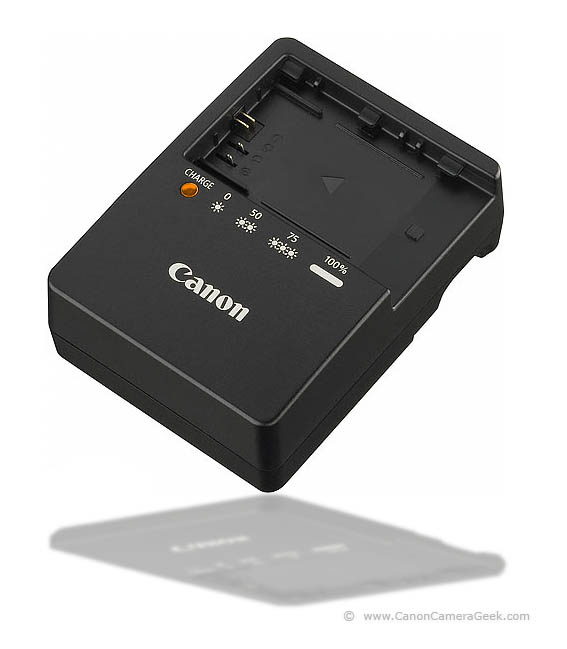 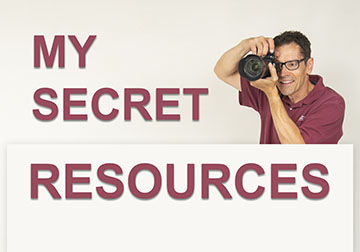