The canon EOS 70D sensor has a lot of specifications that are gonna make you smile.

The big deal IS NOT the 20.2 megapixels on the sensor. Although you will love the resolution level, it's not the biggest WOW factor with this camera.

The big deal is that the dual-pixels used for auto-focus. The phase detection focusing works on about 80% of the sensor and works in super low light levels, as low as 0 EV.

In the majority of shooting situations, you may not notice a big improvement in auto-focus because many of the recently released DSLR cameras perform fairly well.The big differences are when you are in those low light situations and also when you are shooting video.

THE CANON EOS 70D IS EASILY THE BEST AUTO-FOCUSING DSLR I'VE EVER USED FOR SHOOTING VIDEO.

The dual pixel advantage works for you when you are using the camera in movie mode or Live View mode. The first question people ask about the Canon 70D is about its sensor size.

IS THE CANON 70D A FULL FRAME CAMERA?

No, just like the Canon 80D and the newer full-featured 90D, the 70D is a "crop" sensor, designated as an APS-C sensor. This crop factor can be explained this way. If you are shooting with a normal lens that has a focal length of 50mm on a full frame camera, there is no crop factor. So, the 50mm has an angle of view that behaves like a 50mm lens should.

Super.  As soon as I got my own 70D I want to test mine in low light situations. I took a trip to see a Paul Strand photography exhibit in the subdued lighting of an art gallery.

I jacked the ISO way up to see how the 70D sensor would handle it and I posted those photos elsewhere on this web site.

I took this one "secret" photo, in the dark of the museum, without lifting the camera off my thigh, as I was sitting on one of the benches.  Yes it's got some noise, but I can tweak that in post-capture software if I want to.

The dual pixel technology sounds fancy, but how does the 70D sensor perform?

Even better than the 60D! Canon was the clear leader way back in the early years of digital cameras, particularly in CMOS type of sensors in their DSLRs.

Each upgraded version gave you more pixels and higher ISO setting capabilities.  Sensors went from just 3 megapixels to 18 megapixels and ISO improved by 8x from ISO 1600 to 12800.

My first DSLR was a 10D which came in at 6.3 megapixels and a maximum ISO of 1600. The image quality at ISO was pretty bad back then.  Sensors ,image quality, and sensitivity improved with each upgrade. But more recently, it's been a few years since Canon has made any significant changes in their APS-C sized sensors. 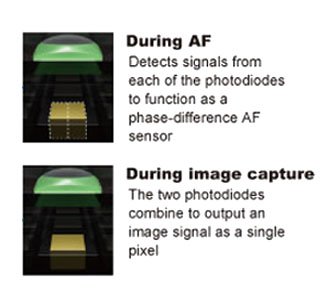 The Dual Pixel CMOS AF is entirely new.  Some have called it revolutionary.  I call it fun!  The sensor has 19 of the faster-reacting cross-type of auto-focus points.  I like fast!  This will give you the ability to focus on fast moving objects better.

Other features of the 70D Worth Noting

Have a blast with your Canon EOS 70D sensor.


Back to Canon Geek Start

Technical Specs For The Canon 70D 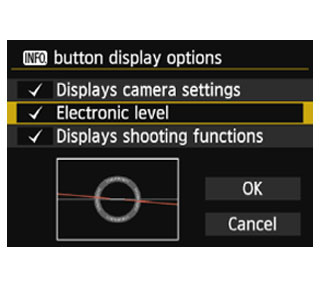 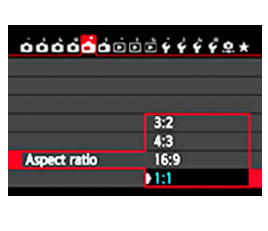 Multiple Aspect Ratios
This post contains affiliate links and the publisher may be compensated if you make a purchase after clicking on my links, at no cost to you. 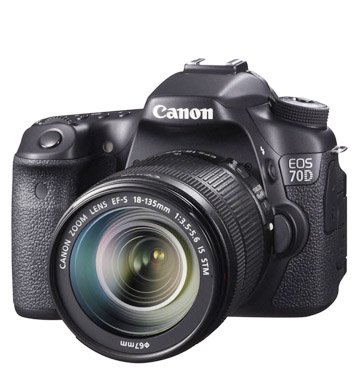 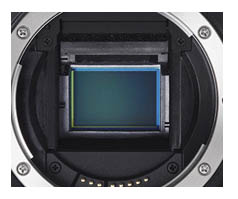