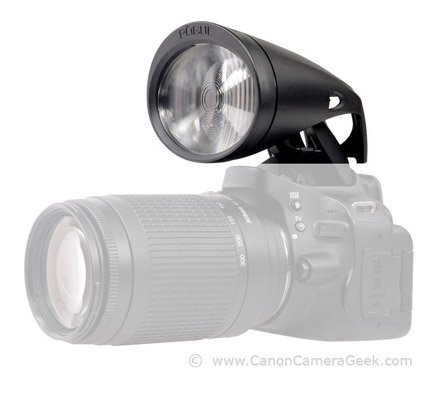 You should have realistic expectations before you buy one.  I've also included the camera compatibility information below. Critics of this accessory might say that it is a gimmick and doesn't serve a purpose.  I say what is a gimmick for one photographer may be the exact photographer's tool for another.

How To Make Your Pop-Up Flash More Powerful

You can extend your flash range by attaching this accessory to your Canon camera's. Essentially, it magnifies by light with a lens that concentrates the flash.

It will give you about 8x the output of the pop-up flash which is a 3 f-stop boost by simply focusing the light though a lens to a much narrower beam.

Great for bird photographers and sports photography when you are at a moderate distance from your subject.  The Rogue Safari Booster attaches to your Canon hot shoe and only weighs about two ounces. 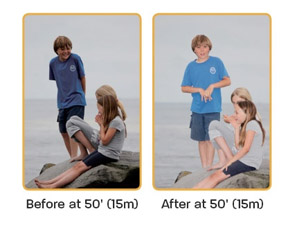 Without and With the Booster

One of the impressive things about this accessory is more about the company behind it.

Quite refreshing are the responses by the manufacturer, Rogue, to any challenges reviewers have expressed on Amazon.

Customer service is important and Rogue is committed to doing a great job responding to customer comments.

This accessory is made up of a tough polycarbonate to withstand a good amount of flexing.  It will bounce back to position.  I've seen that bird photographers like this gadget.

Here is a video showing this gadget, along with another made to improve the performance of your pop-up flash:

Here are lists of what Canon cameras can be used with this flash accessory.

CANON CAMERAS THAT ARE NOT COMPATIBLE WITH THE ROGUE FLASH EXTENDER:

Some Canon cameras come without a pop-up flash and of course this accessory is not applicable for them.  These include:

How To Diffuse Your Canon Pop-Up Flash

You can also soften the harsh shadows of your pop-up flash by diffusing it. There are several different designs that can attach to your pop-up flash. Make sure to check out the Reviews of the various designs on Amazon. 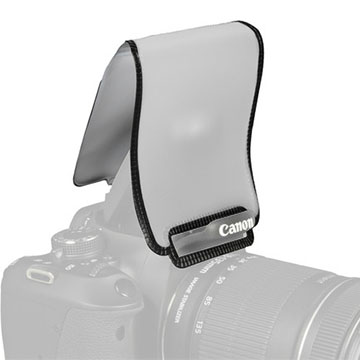 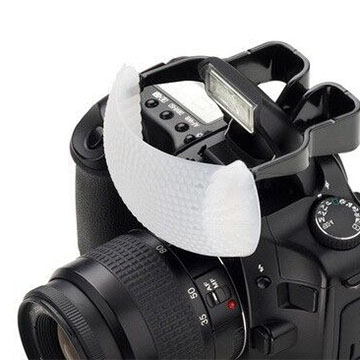 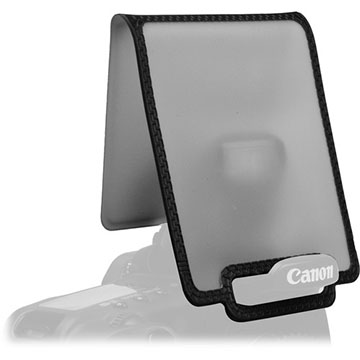 Although originally written for 70D shooters, these pop-up flash accessories will work on any Canon DSLR or mirrorless camera that has a pop-up flash built into the camera.

Have a blast by shooting your Canon!

There are also alternatives to using the built-in flash. You can use the hot-shoe mount instead and get Canon 70D flash guns.

Read the reviews on Amazon: