Can you imagine the results if "Shark Tank Cast Picks Favorite Canon Camera" snippets were used to advertise the next Shark Tank episode?

What Canon camera would "Mr Wonderful" choose?  Likely one that can make him boatloads of cash.

Here's a whimsical look at what the favorite Canon camera would be for each of members on Shark Tank.

The queen of QVC, Lori is also the queen of inventing, having invented and marketed over 400 products.

Lori's favorite Canon camera would need to have a broad appeal to the consumer masses and be very affordable to a large group of people.

It will also have to be a "looker," a great camera to look at, like Lori.  ;-)   I'll suggest the Canon SX700HS as a good candidate for Lori's shark tank favorite Canon camera. 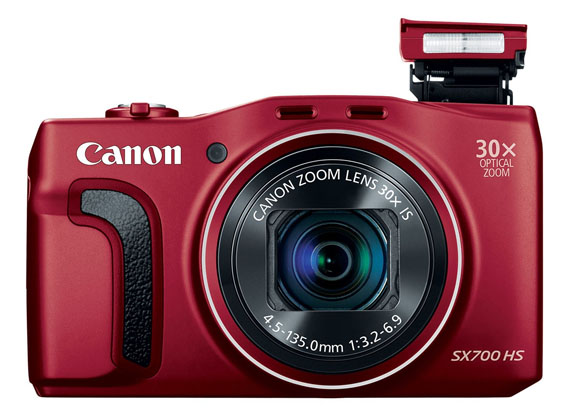 The SX700 is pretty hot looking, has an incredible 30x zoom and still fits in any women's purse.

Robert is a real like-able, friendly guy who keys in on the emotion of the entrepreneur presenters on the Shark Tank show. His rise to fortune was a classic rags to riches story, built on determination, intuition,  and hard work. 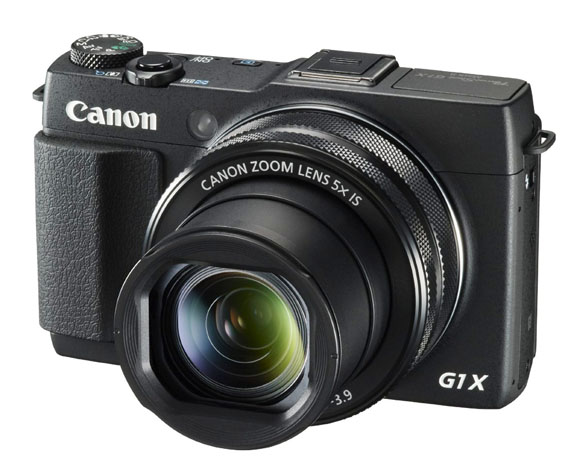 He made his money in the technology field and likes innovation.  As his favorite Canon, I'll pick the G1X Mark II because of it's innovative large sensor fit into a compact body and it's geeky electronic viewfinder.

"If you're emotional and you're great at something, the money will follow"

Kevin is ruthless and tries to squeeze the market for all it's worth. He only wants to participate in business deals that make him a lot of money.

In his book on personal (non-business) money mistakes, he talks about separating needs from wants, and for saving money.

As a consumer, he would want to buy a complete camera that would do what was needed.  As an investor, he'd want to invest in a camera that has lots of inclination to add some worthwhile accessories in order to make more money. 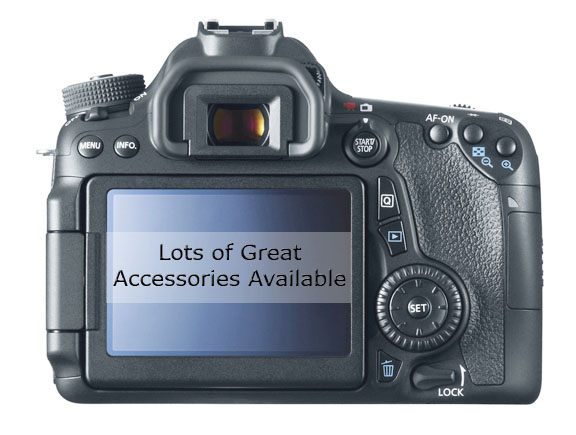 This Shark Tank cast member would go with a DSLR like the Canon EOS 70D because of all of the accessories that consumers can buy along with it.

Mark likes technology inventions that are innovative and solve people's problems. Some call him flamboyant and he enjoys his money and doesn't mind spending it to get the very best things in life.

Mark is very selective on the deals he'll make offers on in the Shark Tank. 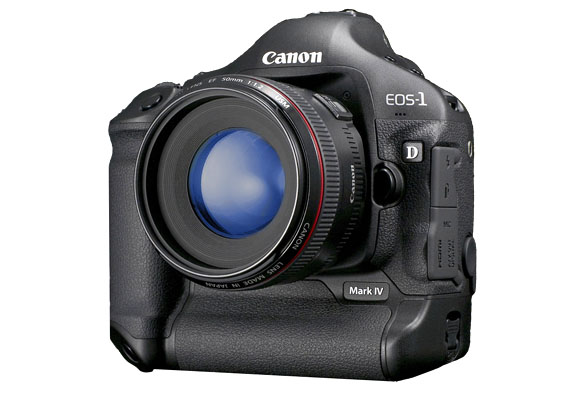 I'll select the Canon 1DX as this Shark Tank cast member's favorite Canon. It speaks of wealth and is the ultimate sports performer.  Good to photograph his Dallas Mavericks.

Barbara made her money in real estate after holding over 20 different jobs by the time she was 23 years old. She might likely go through the entire line of cameras before settling on just one.

With a "screw-you approach,  she might want a Canon with a long lens to photograph her competition in unflattering situations. 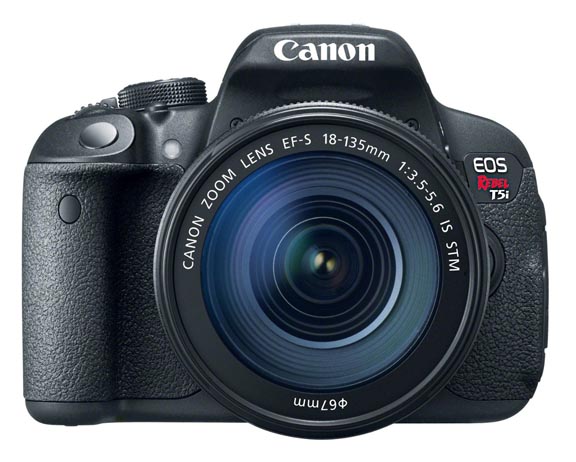 Canon cameras likely would not even make Daymond John's favorite list. Canon might not be fashionable enough-too mainstream for him. He'd go retro or  Leica 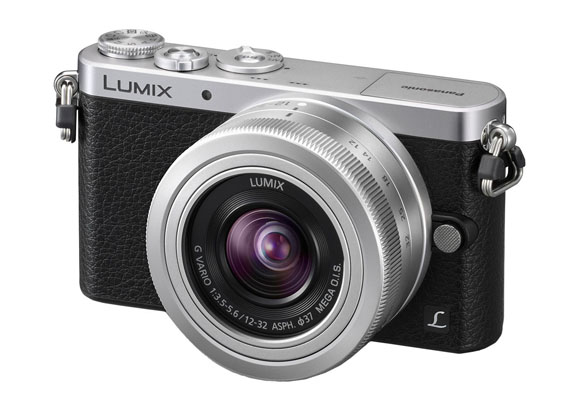 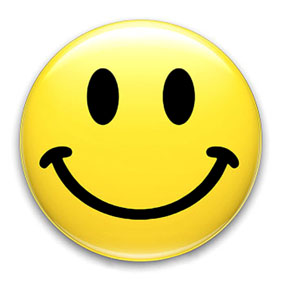 I have no knowledge of any actual favorite cameras of the Shark Tank cast members.

Lori's Canon would have to appeal to a large population to sell on QVC.

Robert's pick for his favorite Canon would be based on the emotion that was put into building it.

Mr. Wonderful would have to make money on the deal.

Mark likes Extravagance and would go top of the line only.

Barbara would likely try out 20 models of Canon before settling on a favorite.

It's all about making a fashion statement and looking good.

PICK YOUR FAVORITE. SEARCH FOR YOURSELF: