Canon BG-E4 Battery Grip
Is it the best Canon 5D battery grip for you?

The Canon 5D uses the Canon BG-E4 Battery Grip but should you splurge for the Canon-made grip or save a few dollars and go clone?

Being the Canon camera Geek, you would assume that I'd say if it ain't Canon it aint worth buying. Nope! Not in the case of the Canon 5D battery grip. The truth is the Canon 5D was first released in August of 2005. That's ancient history in terms of digital photography. 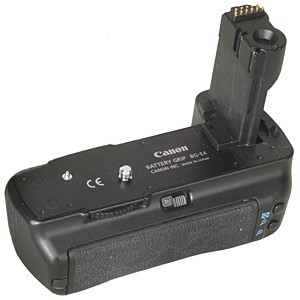 It makes no sense to shell out a lot of money for a genuine 5D battery grip on a camera that is so outdated, unless you don't mind a used 5D grip. At the time of this update, you can buy used 5D camera bodies for well under $500. Brand new grips from 3rd party manufacturers can be had for less than $40.

While it's true that I primarily stick to Canon cameras and Canon lenses, I don't blindly buy all Canon camera accessories. The 5D grips are well designed systems that give you a lot of benefits, including extended shooting and vertical camera orientation controls. The BP-511A  batteries directly slide in the BG-E4 grip. Six AA batteries can be inserted into the BGM-E2 magazine as an alternative way to power the grip. 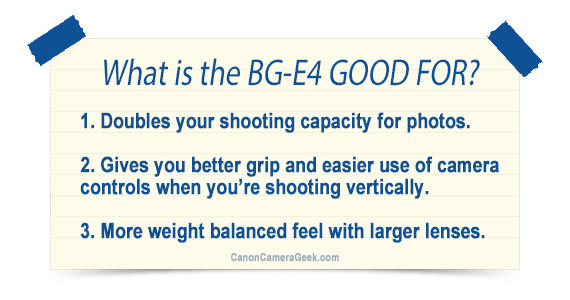 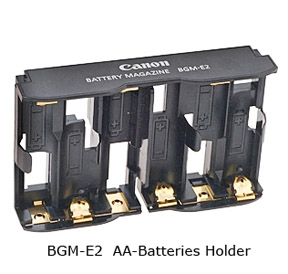 I started with the original Canon 511 batteries when I purchased my 5D but have always used the 511A batteries since then in my 5D.  The grip is very versatile.

Now I buy strictly the Non-Canon batteries for spares and if I were buying a battery grip for my Canon 5D, it would be one of the cheaper alternatives that still get positive reviews from consumers.

There are not too many of these particular Canon camera accessories still available. The Canon 5D was introduced into the market late in 2005.  At the time of this writing the Canon-made BG-E4 grips costs about 3 times as much as the third-party manufacturers version of this grip. 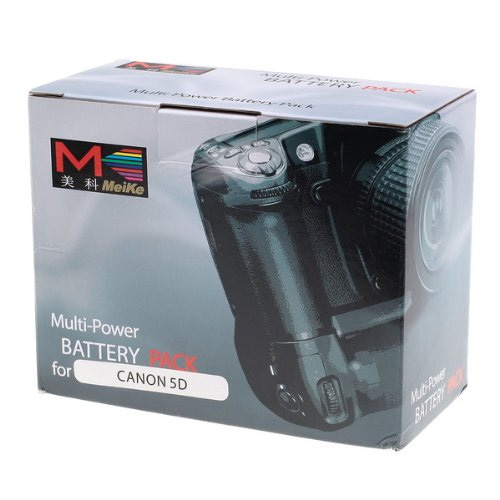 The two versions certainly don't feel the same when you hold them in your hands side by side, but the basic functions of increased battery life and the addition of camera function controls when shooting vertically are added.

For many Canon shooters a Canon Speedlite is a more useful accessory. Photography is really "painting with light" and the speedlites are both powerful, versatile and compact enough to use in a variety of photography situations.

The BG-E4 was made for the Canon 5D, the first real professional Canon DSLR I owned.  I had owned 10D and 20D bodies and several lenses before taking the plunge to the full-sized sensor with the 5D.

My newest toy is now the Canon 5d Mark III.  More affordable for most photographers and also a great camera to consider is the Canon EOS 60D.

Keep shooting your Canon. It'll be a blast! 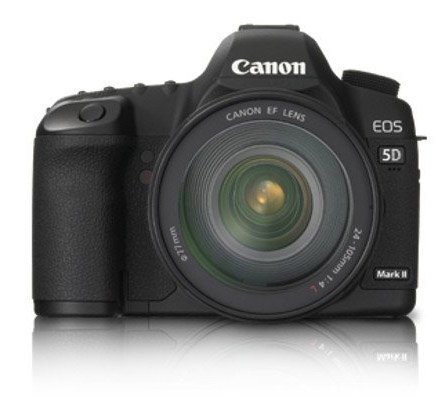 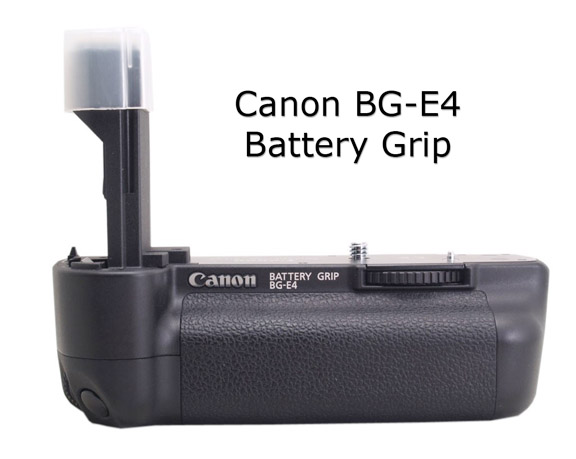 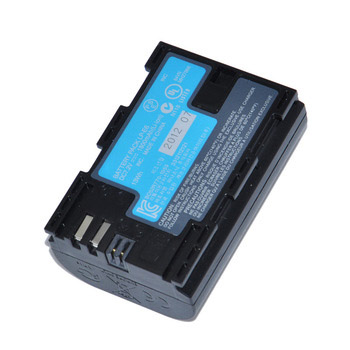 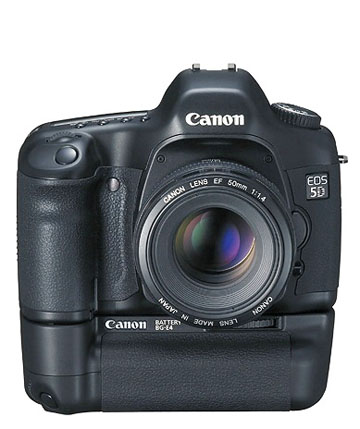 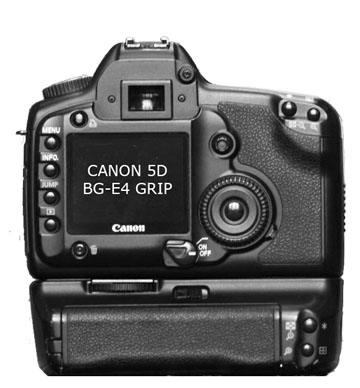