Which version of the Canon 24-70mm is best for you?  This post will help you decide.

It's a common dilemma. You see it happens a lot with Canon photography gear. In a valiant effort to improve the equipment they make, lens makers like Canon come out with new variations of popular lenses quite often. You like the 24-70mm zoom range 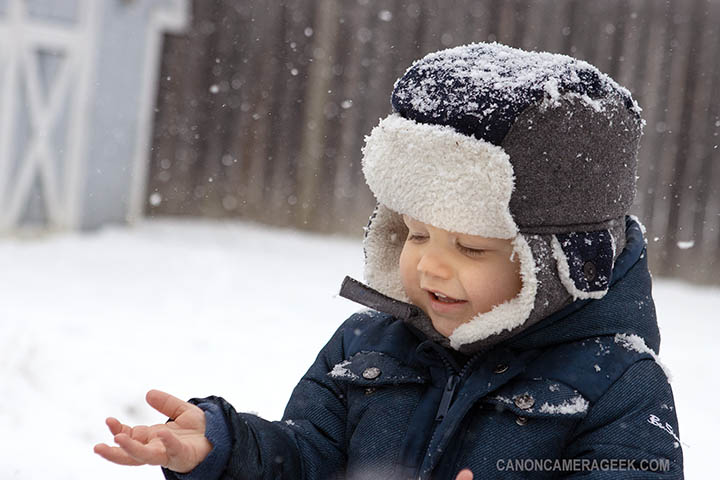 That's great, but how do you know which lens is right for you? Canon has 3 versions of their popular walk around lens, the EF 24-70mm. Not only do the price levels vary significantly, but all 3 lenses have distinct advantages and disadvantages.

This comparison of the three Canon 24-70 lenses shows only the most important differences. Most other comparison of specs don't translate into significant performance differences. I decided on the 24-70 f/2.8 version one. I'll tell you what I liked and what I didn't like about my pick in a minute and maybe you can learn from my experience.

Here's the recommendation for which version of the Canon 24-70 is best for you. 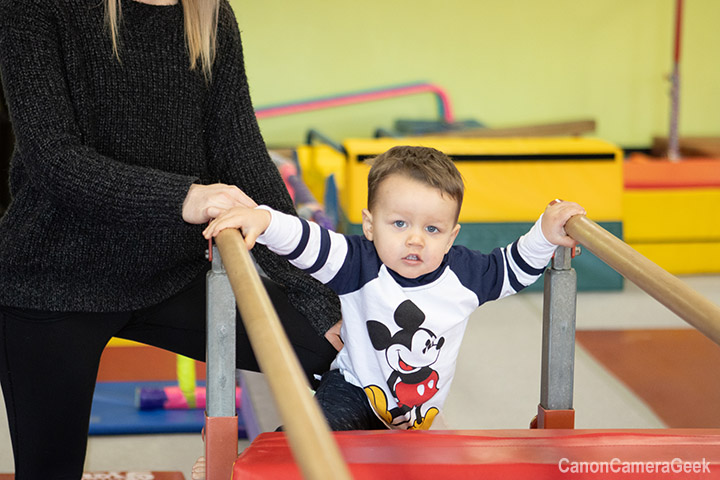 The Canon EF 24-70mm L first version is the one you should pick if any of these conditions apply to you.

BUDGET: You have a very limited budget. This 1st version of the 24-70 was introduced in 2002 and quickly became one of the lenses of choice for wedding and event photographers. It was discontinued in 2012.

PRE-OWNED. The first version of this lens was discontinued in 2012. This makes it hard to find a new on one.

There are ton of version one of this lens on the used market. You can get your hands one of these fast, professional, perfect walk around Canon "L" lenses for about 1/3 of the price of a new 24-70 f/2.8 (II).

IMAGE QUALITY. This is the best choice when you won't compromise on quality. This second version improved on the already strong image quality performance of the first version and took it to a whole new level.

SPEED. The maximum aperture of f/2.8 lets in twice as much light as the f/4.0 version of the 24-70mm lens. That opens up more opportunities to shoot is less than ideal lighting situations.

FOCUSING. Version II of the f/2.8 24-70mm lens also is improved in speed of focusing. You'll like that for action photography and shooting video.

Overall the Canon 24-70mm f/2.8 IS Macro is the best choice for image quality and performance, It's justifiably the most expensive version too.

CLOSE FOCUSING. You want the versatility of the 2.5X zoom, but also want the ability to get up close and personal with your subject.

BLUR CONTROL. This is the only one of the three 24-70 lenses with image stabilization. It won't freeze moving subjects, but this is a big plus when shooting stationary subjects at slower shutter speeds. The f/4.0 version gives you the ability to use a shutter speed about 3 stops slower than either of the f/2.8 versions of the Canon 24-70mm lens.

I try not to dive too deeply into technical lab testing mode. I just want my photos to come out nice. I combine a few sharpness tests with out in the field practical tests.

If there are any major defects, including chromatic aberrations, vignetting, pincushion or barrel distortion, or just plain lack of sharpness they'll show up. 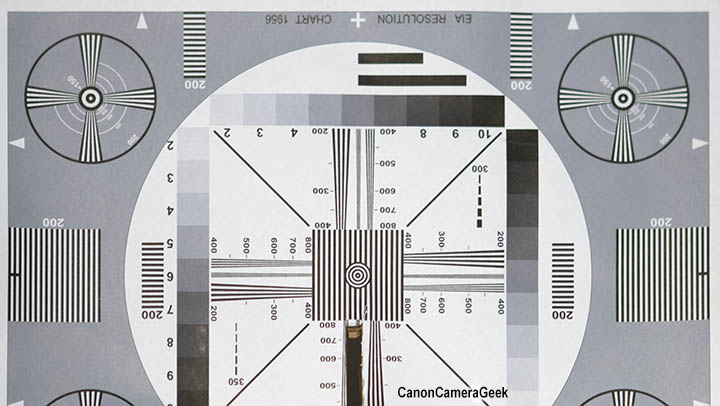 I tested the 24-70mm lens by using a sold tripod and the self-timer in bright sunlight with a fast shutter speed to eliminate any chance of blur from movement.

I was only mildly surprised by the lack of sharpness in the corners when the lens is wide open. This is typical of zoom lenses, but it was a little more than I was anticipating. As expected the sharpness improved markedly as soon as you start stopping the lens down from its widest opening of f/2.8 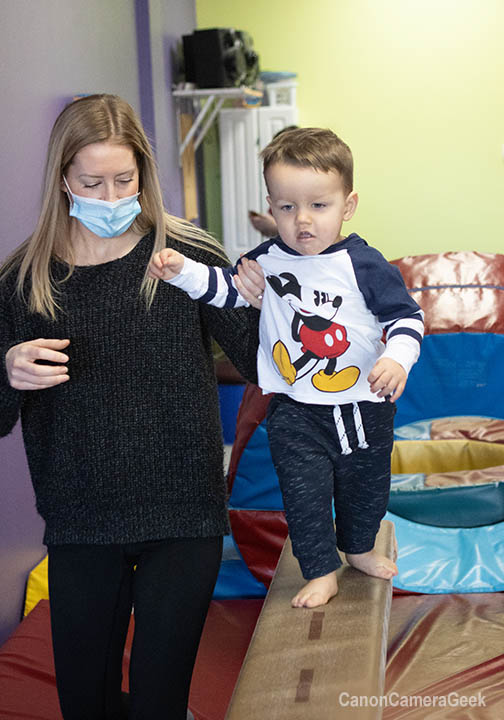 This is not a deal breaker if you're shooting portraits and snapshots as the important part of your subject is rarely at the edge of your frame.

What about a situation where you'll want to shoot with your 24-70mm lens at it's maximus aperture? This lens would be a poor choice for photography of the nighttime skies.

The tricky thing about lens tests is that there is significant variations from one copy of a lens to the next. Unless a reviewer has tried and tested dozens of copies of a lens, single reviews can be misleading. The key is to seek out  a source of dozens, or even hundreds, of photographers who have used a specific lens.. -  Bruce Lovelace, Amazon Addict.

I hope this comparison of which Canon 24-70mm lens is the right choice for you was helpful. For related 24-70 lens topics, see the links below my signature.