What do you think my first Impression of the Canon EOS 70D was when I pulled it out of the box?

Maybe you've had this experience too, just before you open a box. You've got that excited feeling of anticipation mixed in with a little uncertainty if you made the right choice. Now that I've used this camera for both still photography and shooting video, the question comes up if the Canon EOS 70D still any good. Here is my original 70D review updated for 2020. 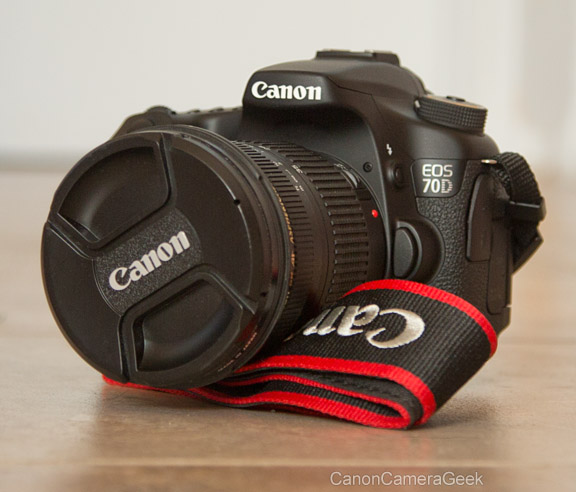 The Canon EOS 70D is still a good camera, despite the fact that is was first released in 2013. The dual pixel focusing, the 7 frames per second, the articulating LCD touchscreen, 1080 HD video shooting, 20.2 megapixel sensor, and the number of 70D cameras still on the market at cheap prices make the camera a great value.

Well, it wasn't that it's a light-weight!

It felt remarkably solid, despite its slightly smaller size than my full frame DSLRs.  You probably know that great feeling.  When you've got something in your hands, it just feels right.

I have a confession, though.  I was a little reluctant at first to buy this camera. Does it ever make sense to go DOWN in overall sensor size?

You see, I've been obsessed about going big when it comes to digital camera sensors. Starting with smaller sensors in the early days of digital and moving up in size made sense.

Shooting almost entirely for the last 8 years with a 5D or 5D mark III made me biased. Why go down to the APS-C sensor in a DSLR now?

I was in a state of indecision, trying to pick between the 70D and the new 7D Mark II, a tougher choice than the 70D vs the 7D Mark I. It was a tough dilemma. The 7D Mark II is a great camera.

The EOS 70D won! Once the first impression of the 70D wore off, it was time to take a few photos.

The 70D's maiden voyage was a trip to a local children's museum and here are some of the first  sample images from that photo excursion.  Everything was in Aperture Priority mode as depth of field control is a often a priority in my book. 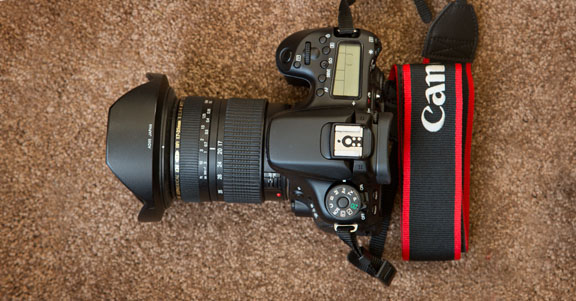 Ever notice how that affects how you shoot? I did notice the benefit of the lightning fast, dual-pixel focusing system right away.

What about burst rate?  After all, that is one of the advantages of a smaller APS-C sensor camera over a full-frame sensor camera.  This gives you a great camera for shooting sports and fast-moving wildlife.

The smaller size allows the camera designers to engineer faster continuous shooting rates. It's not nearly as fast as the Canon EOS1Dx at 12 fps or a Nikon D4 at 10 fps. Unless you are a pro sports photographer, the 70d burst rate of 7 fps can satisfy most of us for sports and wildlife.

If you want to dive in and learn lots.  Here is an alphabetical list on all of the articles on the Canon EOS 70D.

It's a common thing to wonder whether a camera is still any good several years after it's introduced into the marketplace. It's the opposite effect of the shiny new penny syndrome, where the value of something is inflated because it's so new and sparkling.

The Canon 70D has fallen victim to the old shoe syndrome. That's is where a perfectly good thing feel is neglected and ignored even though it still works perfectly and fulfills a need. The 70D is still a good camera for taking great video and high quality photographs. It's just not new anymore.

I've used my 70D for shooting portraits, sports, landscapes, wildlife, birds in flight, night time photography, and macro photography, as well as family event where I wanted something a little smaller than my 5D Mark III ( another old shoe syndrome camera).

I hope you found this updated post helpful. Feel free to search for other related topics among the hundreds of articles I've written on Canon equipment. You can use the search box below.

Have a blast....shoot a Canon. 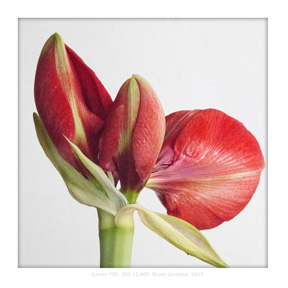 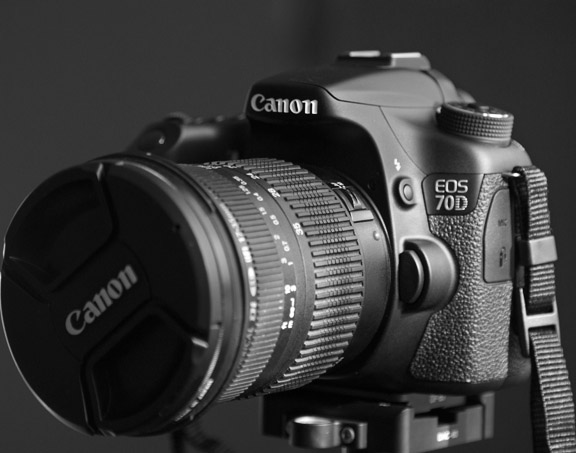 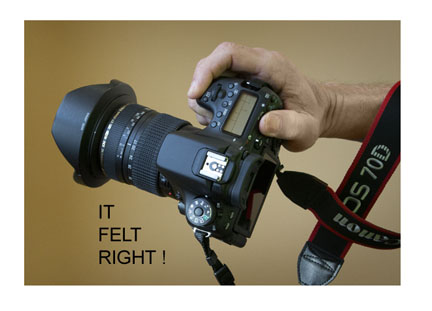 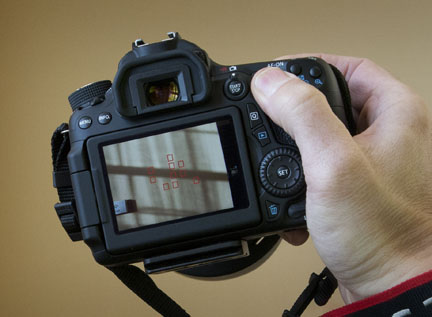 I was foolishly concerned I wouldn't like the grip.