What's the best 70d Lens For Waterfall Photography?  The quick answer is the Canon EF-S 10-18mm. The long answer is that it depends on the waterfalls you are photographing. 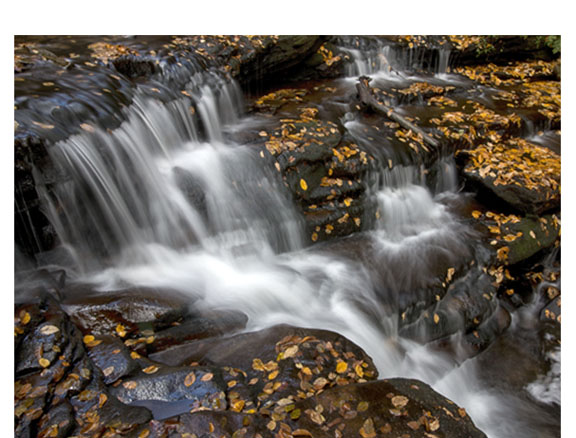 In the photo above I used a very wide zoom setting of 15mm on the EF-S 10-18 mounted on my 70D. With a 1.6x crop factor, that gives you the equivalent view of shooting with a full frame camera of 24mm (15mm x 1.6=24mm). A setting of 24mm is plenty wide enough to shoot most waterfall scenes up close.

In the photo below I zoomed in to the maximum zoom of 18mm and it was just right for the crop I was looking for. 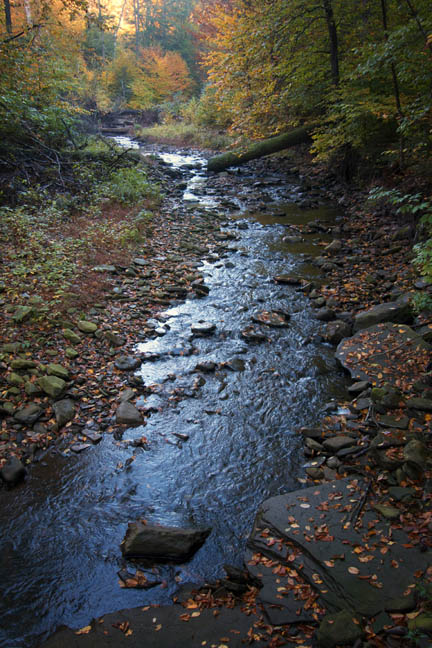 The photo was taken just below the falls in Ricketts Glen, which are a series of over 20 relatively small but beautiful waterfalls. The walking trail follow the streams so closely that you are up close and personal and need the very wide angles that the 10-18mm lens gives you.

You can follow the loop trail in either direction Two separate glens merge into one and present you with many close shooting opportunities.

70D Lens for Small Up Close and Personal Waterfalls

The "Whirlpool and Waterfall" photo below needed the widest zoom possible to fit the swirling leaves and the cascading water into the frame at such a close distance. 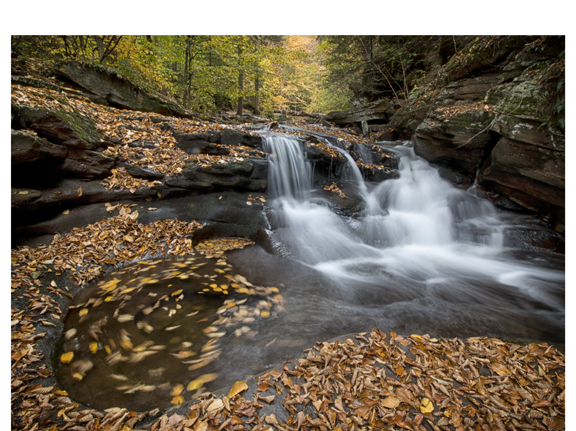 Yes, 10-18 is a somewhat limited range. There will be times when you'll like to have a little longer focal length.

This was my 3rd visit to this hidden treasure in the mountains of Pennsylvania and I though it would be a great opportunity to test my Canon EOS 70D with the EF-S 10-18mm f/ lens.

I've photographed these fall on two other occasions, both time using my full frame 5D Mark III and the 24-105mm f/4.0 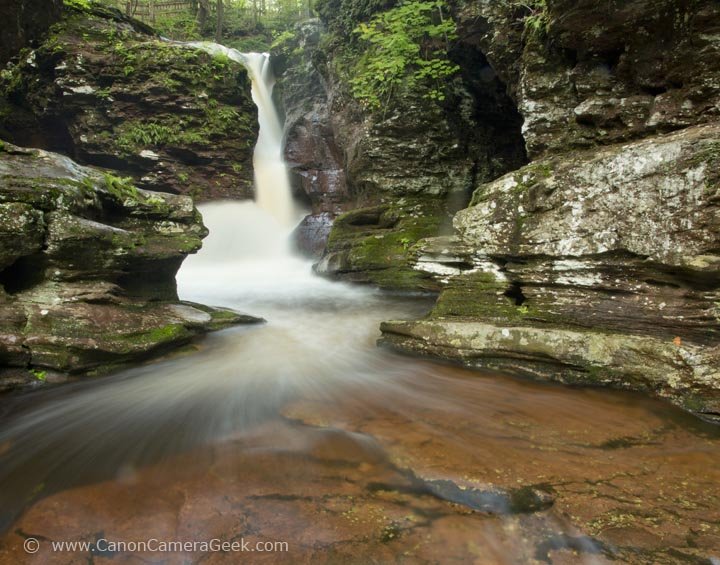 For more distant views of waterfalls your 10-18 lens won't cut it.  You'll need something longer.  The longer zoom ranges have a bigger zoom range as well. 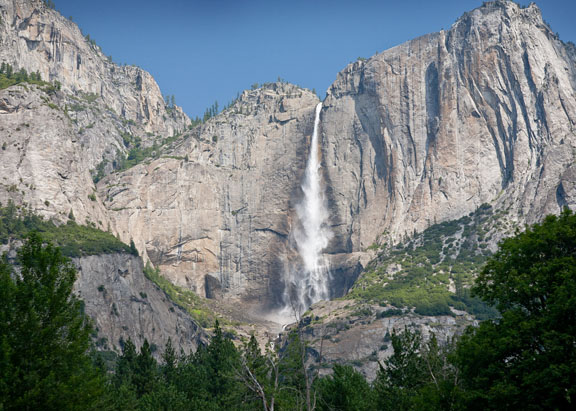 I zoomed my 24-105 to 67mm to frame this waterfall and the surrounding rock faces.  Had I intended to crop in and shoot a vertical composition of just the waterfall, I would have needed to zoom all the way in to 105mm.

Where to buy a Good 70d Lens For Waterfall Photography

I've used these 3 sources for buying camera equipment and accessories for many years.  Amazon is the hands down best place to read reviews, no matter where you eventually buy. Adorama is a full scale camera equipment dealer, based in NYC. Ebay is a solid palace to buy used lenses, provided the dealer has a track record of good reviews and has a good return policy 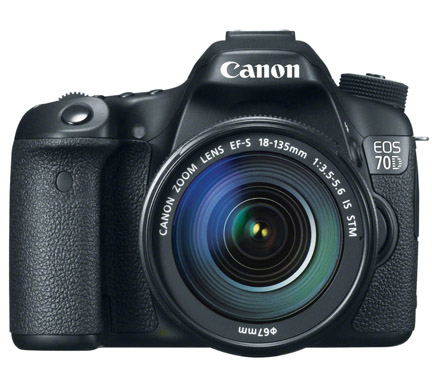 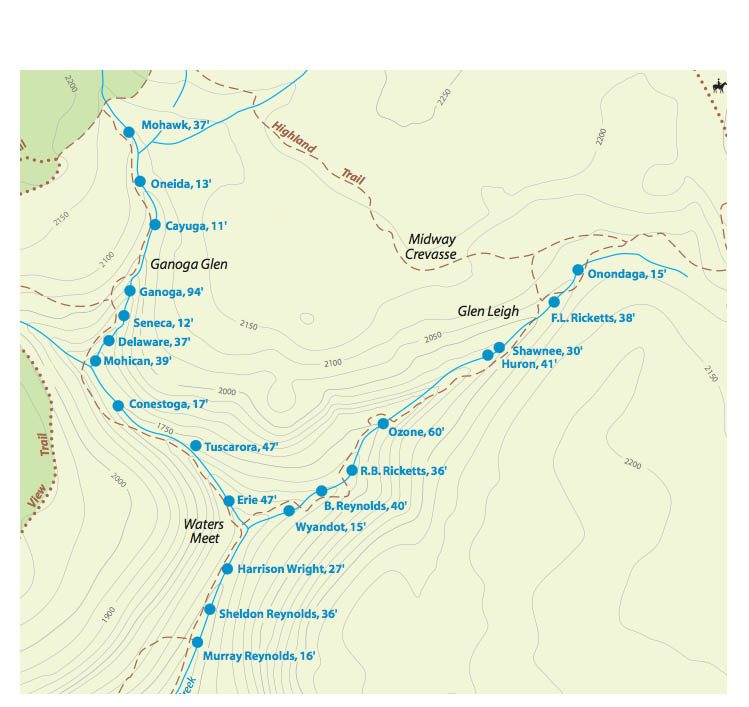 Click to enlarge this Map of
Ricketts Glen Waterfalls