This post covers the Canon EOS 1Dx Mark II specs. They may seem lame compared to the newly released 1Dx Mark II, but a look at the Mark II specifications will show you it's now an opportunity to get a bargain deal on amazing technology in a pro Canon camera.

The email that Canon sent me said nothing about the new Canon EOS 1Dx Mark II. It just had the fancy graphic you see above. I wanted to know about the specifications of the Canon 1DX Mark II.

how many megapixels does the canon EOS 1Dx Mark II

Precisely speaking, the 1Dx Mark II has a 20.2 megapixel sensor, that are laid out as 5472 pixels  horizontally by 3648 pixels vertically. The sensor has a total of 22 million photodetectors with 20 million of them being effective pixels. 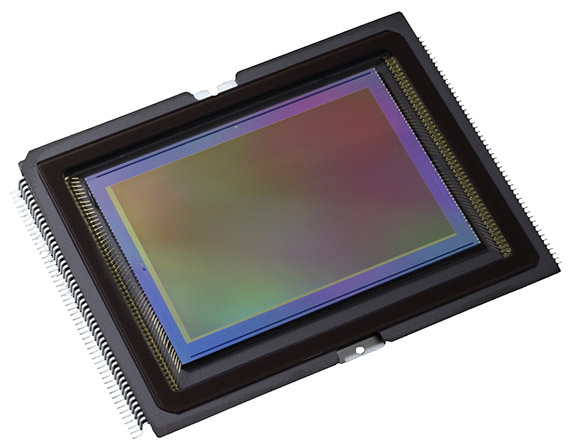 Yes, the EOS 1Dx Mark II is a full frame camera. The size of the sensor is the same size as a 35mm SLR camera of days gone by.

Full frame is the term used to describe the physical dimensions (not the number of pixels) width by height, which is actually 36mm x 24mm.

how much the 1Dx Mark II weighs 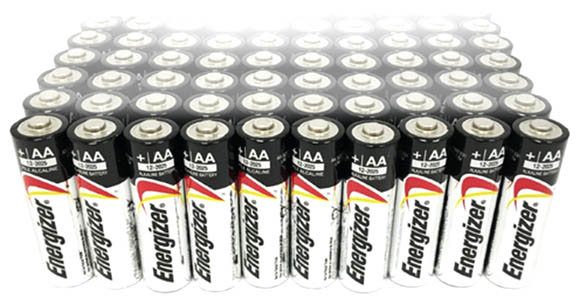 The 1Dx is about 65 times heavier than a AA sized battery. The photo above, of 65 AA batteries, gives you some perspective on how heavy the Canon EOS 1Dx Mark II really is.

Inquiring minds like you also want to know when the Canon 1Dx Mark II came out. Canon announced the 1Dx Mark II on February 2, 2016. 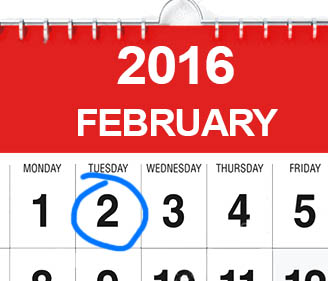 The rumors on what specs the camera would have surfaced well before that date, but that was the official announcement from Canon. The actual release date, when it was available to buy, was in April of 2016, four years after the original 1Dx (Mark I) was released.

Of course, the questions being asked in early 2019 was then "will there be a Canon 1Dx Mark III." Canon announced that the release date for February 13, 2020. 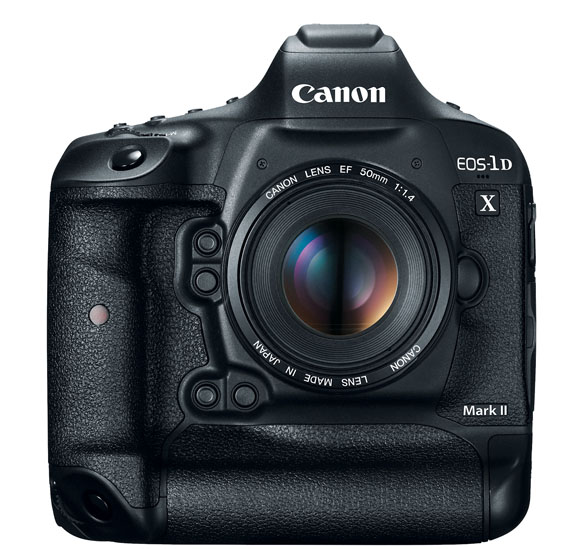 You can get the 1Ds Mark II at a great price by using one of the resources I use for used camera equipment here. 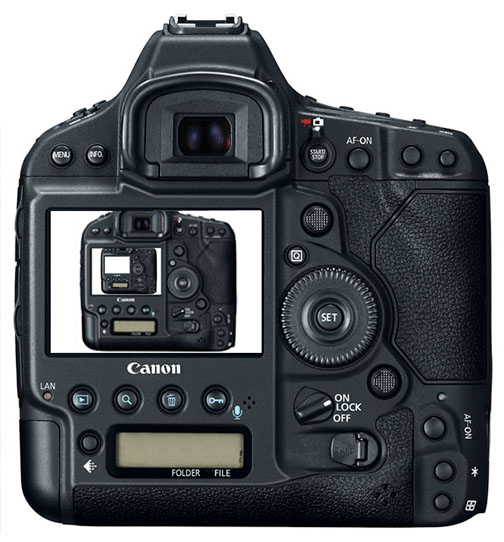 The 1Dx Mark II has a 2nd small LCD screen below the main LCD screen on the back of the camera.